Succotz ferry open to Pedestrians only

New Referendum Bill a concern for the PUP 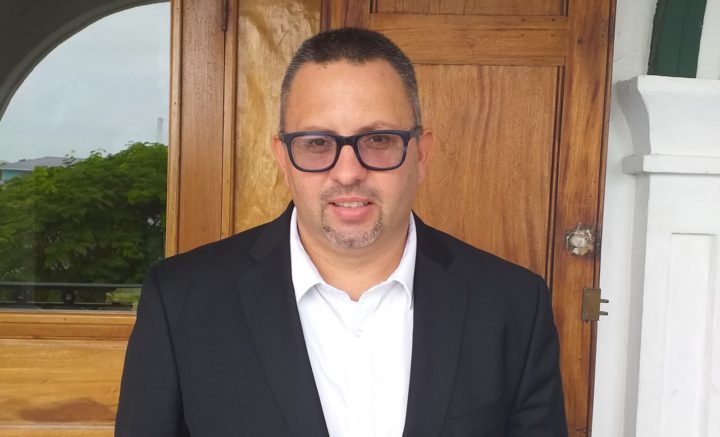 By BBN Staff: People’s United Party (PUP) Attorney Kareem Musa, said that the new Referendum Bill being debated in the national assembly is a concern for his party because of the ongoing court hearings over the 2008 Special Agreement between Belize an Guatemala.

“But when we went back and saw on Thursday that there was this entirely new Bill that the Prime Minister was presenting which included in there reference to the Special Agreement we had to definitely take a second look at it and in the end, it goes against everything that we are doing here,” Musa said.

He stressed that the PUP insists the Special Agreement must go to the Nationa Assembly and be approved by a two-thirds majority, but GOB has not done that so they will fight the matter in court.

Musa said that the party will wait to see if Chief Justice Kenneth Benjamin will discharge the current injunction in place which stopped the April 10 referendum. Musa said the PUP might consider filing a new claim, but would have to wait to see the result of the current matters before the court.