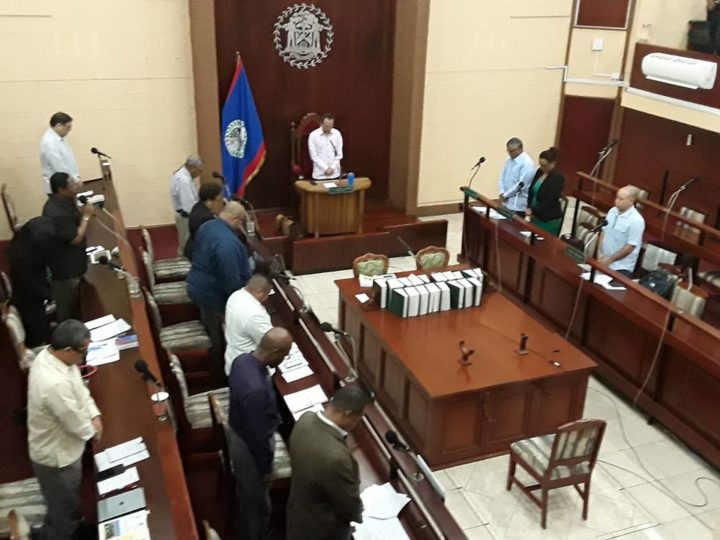 By Aaron Humes:  “If my head is to roll, let it roll,” concluded Senator Valerie Woods, announcing this afternoon her intention to abstain from today’s coming vote on the Belize (Territorial Dispute) Referendum Bill, 2019.

Much like former Prime Minister Said Musa in the House on Friday, Woods delineated a long list of concerns with the referendum campaign and the effect of the current Bill.

She also lamented just how divisive and even confrontational the atmosphere has gotten surrounding the entire ICJ debate, to the point that ‘YES’ proponents have been accused of being traitors and reminded that it is one of two offenses (murder being the other) that requires death under Belize’s law if convicted.

But in the end, Woods stuck to her position that Belize has an arguable case at the ICJ, and that the Belizean people do have the right to decide.

Woods’ position as Senator, some believe, is under threat as a majority of the P.U.P. rally to a NO vote unless various issues are addressed.

The debate continues and a vote is expected by the end of the day.