Pavilou Garbutt charged with abetment to robbery for supermarket hold-up 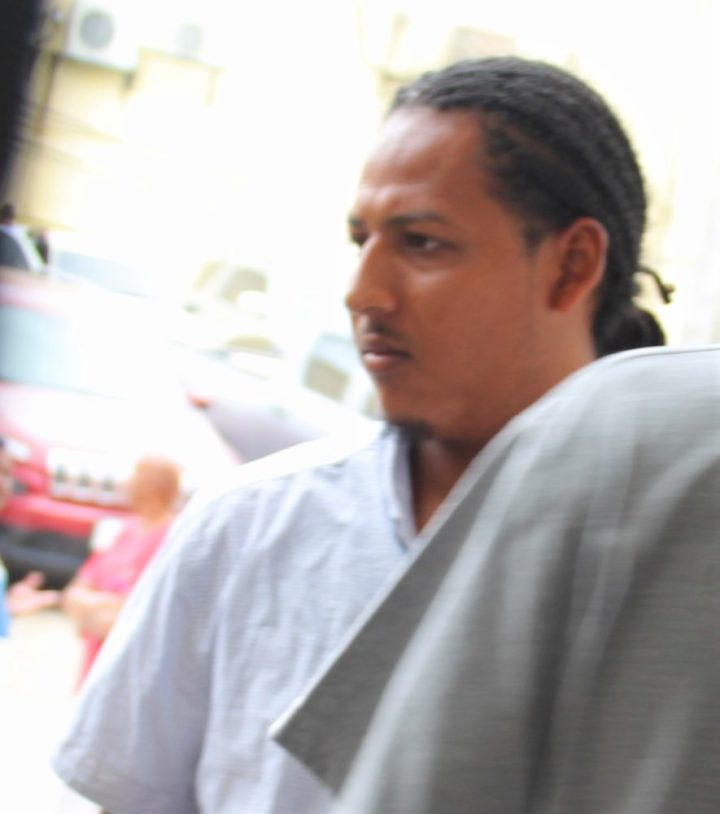 By Aaron Humes: Police are still searching for the men accused of robbing Home Ever Supermarket at Mile 13, Philip Goldson Highway in Ladyville.

But they have charged 28-year-old Pavilou Garbutt of Belize City with ‘abetment to commit robbery’ for hiring the vehicle the robbers allegedly used to pull off the heist.

Garbutt pleaded ‘not guilty’ before Magistrate Khadeen Palmer and was released on bail of $3,000 until his next court appearance on June 13.

Her attackers then stormed out of the shop and jumped into a two door Nissan Altima car parked in front of the supermarket where they drove off into the direction of Belize City.

Police investigations led them to speak with one person who told them that he rented the vehicle involved from a man living on Lizarraga Avenue.  The second person they spoke with said that he had rented the vehicle to Pavilou Garbutt who was then arrested and charged.