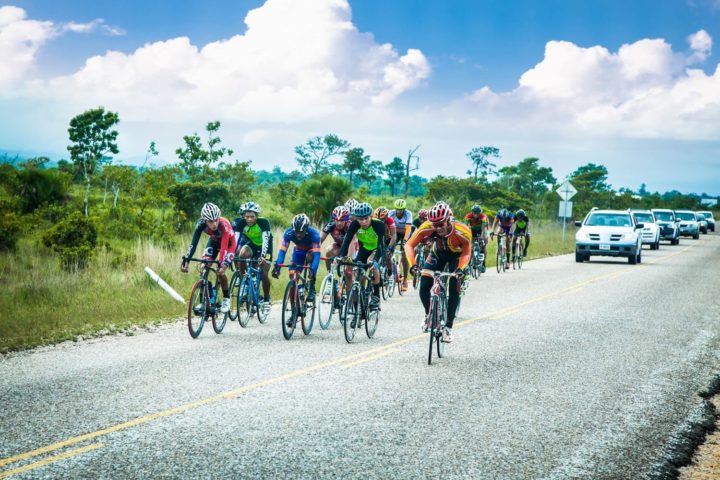 By Aaron Humes: It is Belize’s “Test of the Champion” – the race with the most grueling conditions, richest stakes and most enduring glory.

And on this Holy Saturday, Belizeans and foreigners alike will try their luck in the 91st running of the Holy Saturday Cross Country Cycling Classic.

With ongoing repairs to the George Price Highway especially west of Belmopan, cyclists will travel into San Ignacio Town by a different route than usual. In Santa Elena, the cyclists will exit the Loma Luz Hospital Roundabout and proceed onto Joseph Andrews Drive toward Savannah Street, up to the junction with Burns Avenue, then left onto Hudson Street and King Street then turn left at Columbus Park into the highway over the Hawkesworth Bridge.

In Belize City, the race finishes at the BTL Park on Newtown Barracks as it has for successive years.

Confirmed participants include defending two-time champion Justin Williams, a Belizean-American and the son of Calman Williams, and his brother Corey. American former champions Bill Elliston and Chris Harkey are also in town. A group of Guatemalan riders are also expected to be in attendance.

The traditional pre-race parade was held this evening and Saturday’s festivities commence at 5:30 a.m. at the BTL Park with a short ceremony followed by the official leadout at 5:50 a.m. through Freetown Road, across the Belcan Bridge onto the Central American Boulevard and the George Price Highway to Leslie’s Imports for the official start.

The race is organized by the Cycling Federation of Belize under the International Cycling Union. Thousands of dollars in prizes will be available including the usually lavish final prize and memorial trophies.

Minister of Transport and cycling enthusiast Edmond Castro posted on Facebook yesterday afternoon that he is “particularly thrilled by the approaching of this biggest single event on Belize’s cycling and general sporting calendar” and saluted the business community for their contributions. He also asked motorists traveling on Holy Saturday to “exercise … caution and courtesy … readily adhering to the directions of the organizers and authorities regulating the traffic for the safety of our athletes and the smooth flow of the race.”

BBN will, of course, have full coverage of this most prestigious race and may the best cyclist (hopefully a Belizean) win!