Man charged with possession of cocaine 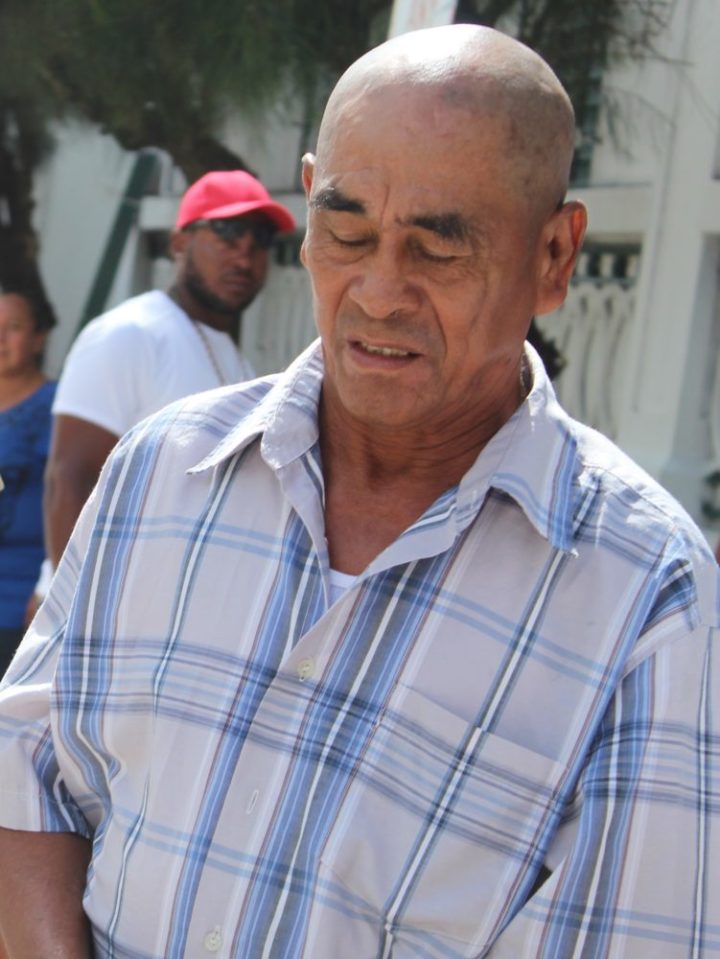 By Aaron Humes: An elderly man charged with the murder of his brother-in-law six years ago made it out on bail of $25,000 granted to him by Supreme Court judge, Justice Colin Williams for the Easter holidays.

Sixty-five-year-old cane cutter Marciano Correa, of Libertad village, was represented by Richard “Dickie” Bradley, who argued that his health was failing behind bars and that he is not a flight risk.

The bail was granted on Wednesday evening when Correa’s attorney took his case to the Supreme Court for bail after the elderly man has been languishing and ailing while behind bars. On Holy Thursday afternoon, Correa’s relatives were able to post bail and he was released at around 1:30 from the Belize Central Prison.

Correa was charged for the April 2013, murder of Sisto Victorio Osorio, 43, of Libertad village who was hit in the head with a blunt object.

The men had a misunderstanding/dispute because it was alleged that Osorio had been having a relationship with Correa’s sister.

Correa’s bail was granted with conditions in which Justice Williams ordered that he attend all adjournment dates in the Orange Walk Magistrate’s Court, and his next court date is set for May 20, 2019. He must also report to the Corozal Police Station every Thursday until the case concludes.