Ministry of Health fires back at PUP 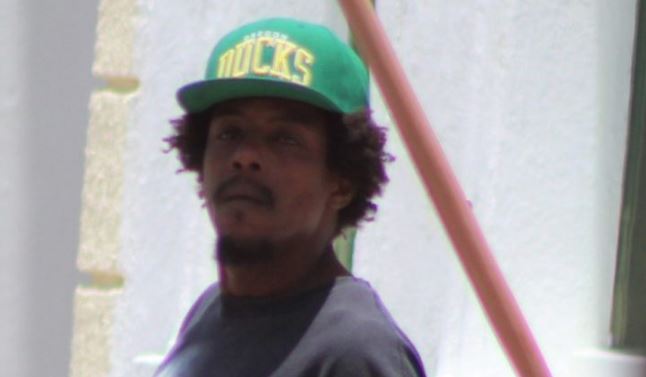 By Aaron Humes:  Andy Garcia, 40, has been warned to stay on his best behavior for the next twelve months or his suspended sentence for sexual assault on his now-estranged common-law wife will be effected.

Garcia this morning pleaded guilty to sexual assault and insulting words against the 36-year-old woman, but an additional charge of common assault was dropped by Chief Magistrate Sharon Frazer as they stem from the same incident.

Garcia was handed six months’ imprisonment, suspended, and a fine of 100 dollars. He must avoid any criminal conviction during a period of one year.

On Easter Sunday, April 21, according to the woman who shares seven of her ten children with Garcia, they were at home after she returned from a trip to the Cayes without him.

She told police that she was in bed with Garcia but was not feeling well. That did not stop him from asking for sex, which she refused. He left the bed and so did she, to attend to her son. When she returned to the room he blocked her exit and grabbed her breasts, prompting her to scream for help.