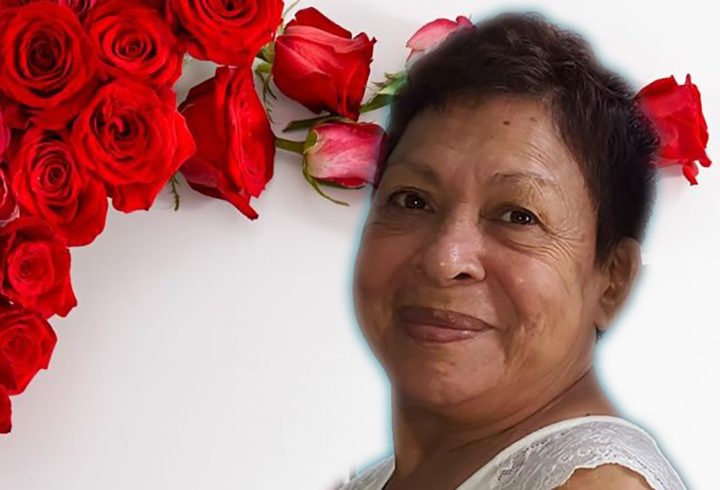 She died Wednesday evening, April 17, at the family home in Belize City. Her body was interred in Unitedville, Cayo at the residence of daughter, Anna Rachel Montejo, after funeral services at St. Joseph Roman Catholic Church the following day.

She had suffered multiple strokes in the past two years, we understand, later becoming immobile and confined to a wheelchair.

Born in September of 1954, she supported her late husband as his campaign manager when he became Mayor of Belize City in 1981 and throughout his near two-decade run in politics, featuring two terms as area representative for the Collet Division.

On Remijio’s passing in 2007 from cancer, then-Leader of the Opposition, Dean Barrow, called him “One of the good guys. There was not a mean bone in his body. Even though we were political opponents there was never anything personal about Remijio. He was always pleasant, he was always amiable, he was always genial.”

So too was “Ms. V” or “Ms. Vero” as she was known to all, as she became known for her work in the community, hosting summer programs in the Southside constituencies of Collet and nearby Port Loyola.

Mrs. Montejo provided $300 in school supplies for each child in the constituency during her husband’s term as mayor; and an annual Christmas program with gifts for over two thousand children.

She is survived by daughters Anna Rachel and Lucinda Veronica Montejo and special charges Patricia Gentle, Miguel Alpuche and Miriam Bacab among many others.