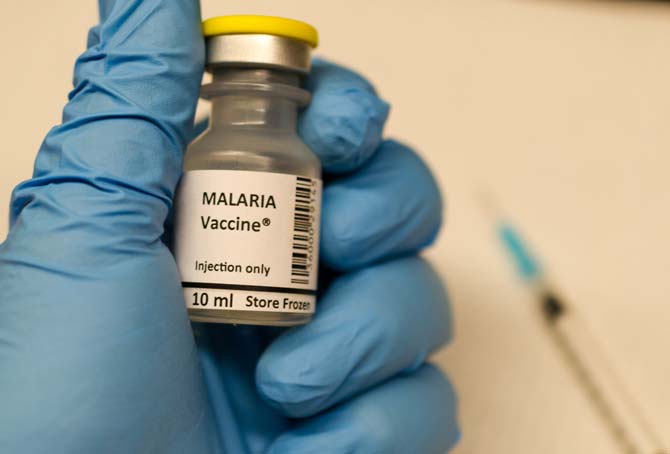 By BBN Staff: A gathering of global health organizations is calling on Commonwealth Countries to be accountable with each other with respect to their pledge to halving malaria death in the region by 2023.

The global health coalition, which includes members such as the World Health Organization (WHO), along with NGO’s such as Malaria No More, said that Commonwealth Countries need to hold each other to task when they host regional meetings of health ministers.

The coalition stressed that the 53 countries made the pledge to halve malaria death at the Commonwealth Heads of Government Meeting in London last year, and pledged as much as $4.1 billion in malaria reduction efforts.

The WHO listed Belize as one of the countries on target with its malaria reduction goals. Other countries include Bangladesh, India, Malaysia, Mozambique, and Nigeria. Between the years 200 and 2015 Belize has managed to reduce malaria incidents by 99 percent, and has consistently met targets since then.