In the Fullness of Time – the Referendum Cometh 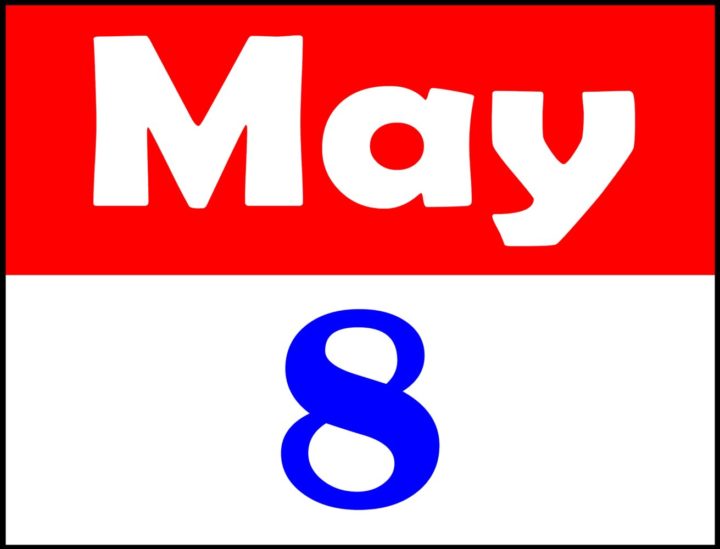 By Delroy Cuthkelvin: Is it just me, or did the Easter holidays usher in a period of calm after all the legal and parliamentary pyrotechnics surrounding the imminent—should we say, inevitable—ICJ Referendum? Could it be that for a nation experiencing ICJ fever, or fatigue, depending on one’s level of interest or enthusiasm, the extended weekend provided a timely reprieve or reset?

The eleventh hour postponement of that initial April tenth appointment with history had triggered a range of reactions—from jubilation and ecstasy to disappointment, dismay and utter outrage. Some contended, and will continue to insist that public education on the Belize-Guatemala dispute and the desirability or suitability of the ICJ as the path to a definitive resolution has been inadequate. Others believe the awareness campaign was already approaching saturation point, and they just wanted to get it over with.

For some the ICJ decision is decades late, or long overdue. Others say we should defer it to some more appropriate or propitious time, placing it in the deep freeze for at least another quarter century. And, of course, there are those who think we should forever reject any such proposition to settle a claim we never created or caused, and which, in any case, is unfounded and simply a figment of our hostile neighbor’s imagination.

We won’t attempt here to regurgitate or rebut the range of arguments one way or the other. That, again, arguably, has been amply done. What we feel compelled to do is reiterate our appeal to all Belizeans, whatever our conviction or position on the matter, to be ever mindful of the fact that we are one nation and one people under one flag; that we will enter this referendum as Belizeans and emerge from it as Belizeans; and that whatever our individual vote might be, we will all have to respect and live with the collective decision and outcome.

There’s an old hymn from the 1770’s which goes, “God moves in a mysterious way, his wonders to perform.” The pause put on by the courts, and the calm brought on by the long Easter holiday, have provided perhaps the perfect opportunity and the right mood for Belizeans to thoroughly digest, ruminate and reflect on all the information imparted throughout the intensive education campaign over the past six months or so. And now, it seems, we’re headed inexorably towards that momentous appointment with history on May 8, 2019.

As to the absolute certainty or suitability of the new date, again, Jah knows best. Let’s just say, in the fullness of time, the referendum cometh!