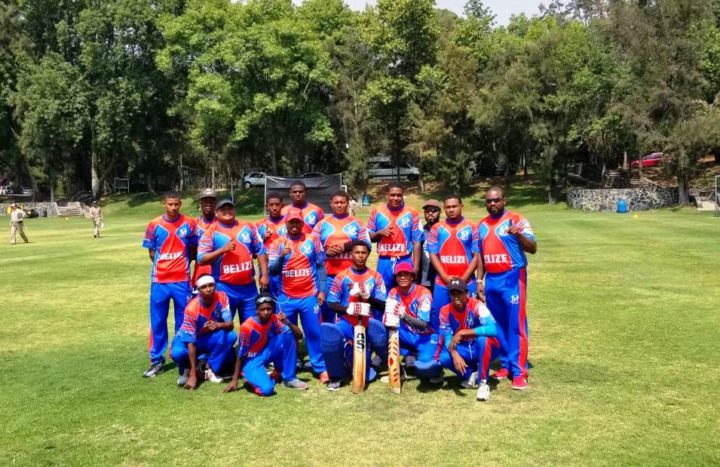 This afternoon Minister of Transport, Belize Rural North area rep and sporting enthusiast Edmond Castro sent his best wishes to the side, most of whom come from his constituency.

Belize opened the tournament with a four-wicket win over hosts Mexico, scoring 112 runs for the loss of six wickets to Mexico’s 108 and 9 wickets. Top scorer was Bernal Stevenson with 48 runs while Aaron Muslar took three wickets for 18 runs as bowler.

Defending champions, The Marylebone Cricket Club side visiting from London then defeated Belize by four wickets on Thursday afternoon. Aaron Muslar starred again with bat and ball in a losing effort, scoring 35 runs and taking two wickets for 16 runs.

All matches are played in the Twenty-Twenty (T20) format, making this the first tournament with T20 International Status under the International Cricket Council (ICC). The final takes place on Sunday afternoon. Accompanying the Belize Cricket Selection is the recently elected President of the Belize National Cricket Association, Doctor Roy Young.