Commissioner of Police: Agric Fair to have high Police Presence 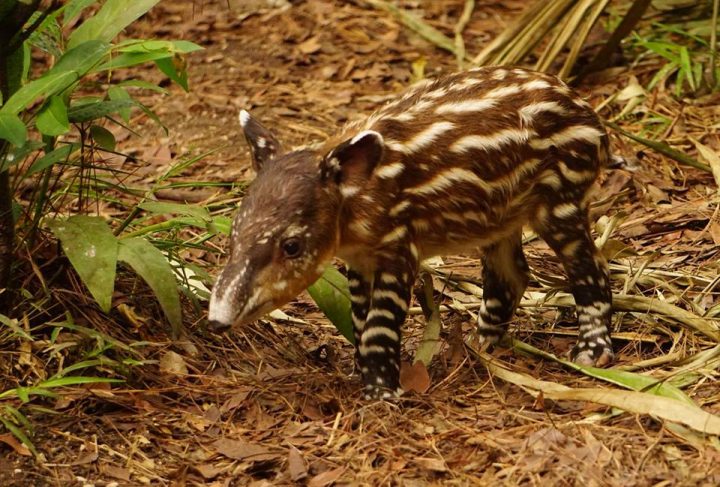 By BBN Staff: The tapirs, the largest mammals in the Central American region are celebrated annually on April 27.

Today, wildlife lovers and tapir fans will gather at the Belize Zoo to salute the tapirs which are also known as “mountain cows”. The tapirs are also Belize’s national animal.

There are four recognized species of tapirs and it is the Baird’s tapirs that are found in Central and South America.

World Tapir Day was established in 2008 and since its’ founding, the Belize Zoo has partaken in the initiative.

Starting at 10 am today, the Belize Zoo is inviting the public for a National-Tapir-Day festivities.

Activities include tapir games, face painting, arts and craft and prizes for the kids.

The World Tapir Day Organization says that all tapir species face the threat of extinction and saving tapirs helps to save rainforests and other habitats.