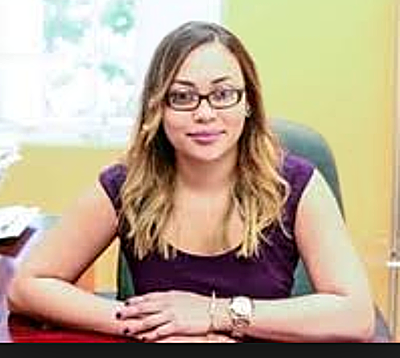 Burns made note that the BBA, established under the Broadcasting Act, will endorse the final code of conduct agreed on by journalists attending today’s conference.

She also called on journalists to try once again to form a press association to “self-regulate” the industry, which has grown exponentially in the past decades. Previous efforts have failed for various reasons, including the role of political parties and their media operations.

The Authority licenses on-air television broadcasting, radio and cable operators, but no social media or online internet platforms such as Breaking Belize News.

This allows for gaps in coverage that may lead to charges of slander and defamation of character, especially as it relates to coverage of stories with children.

Burns told us that each media house should have its guidelines for reporting in addition to the main code of conduct, and reminded that journalists and their editors are responsible for each word they write.