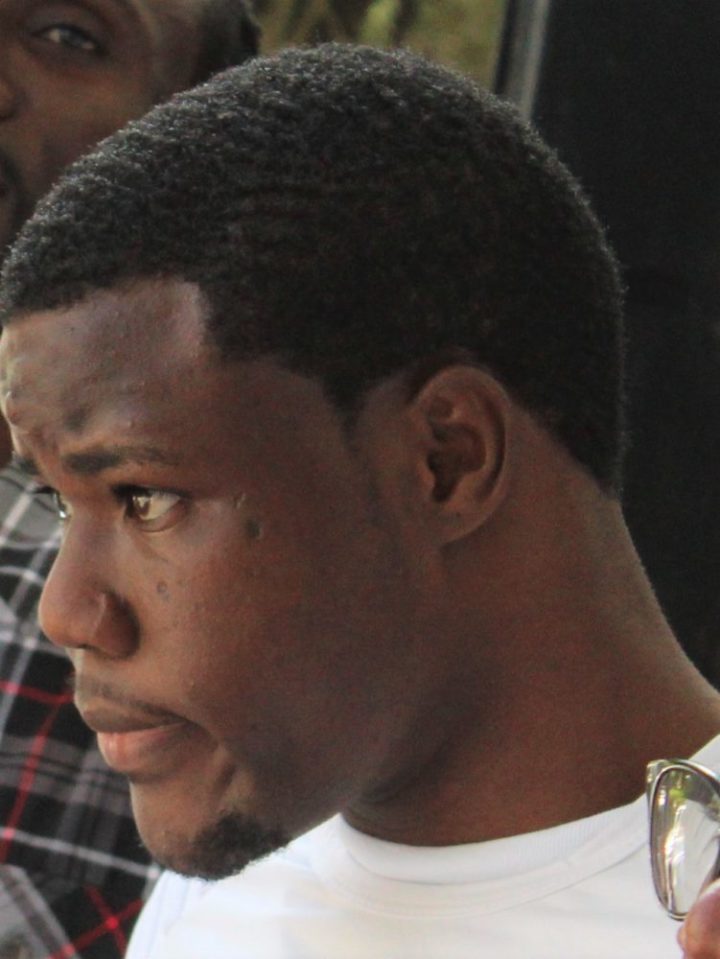 By Aaron Humes: In November of 2016, Northside Belize City was rocked by the sudden deaths of 21-year-old Porshan Pipersburgh and 7-year-old Tyler Savery, shot on Daly Street as they headed for the Moon Clusters store for a treat.

But her greatest wish – to see justice for her son’s murder – is dashed following an abbreviated criminal case this morning. Now 23-year-old Jayear Flores, a resident of Curassow Street, Belize City, was accused of pursuing the cousins, who were on bicycle and shooting indiscriminately though both of his victims died within 24 hours.
Crown Counsel Portia Staine-Ferguson called on Cedric Usher, the owner of the vehicle hijacked to be used in the incident.

According to Usher, he was driving near the town clock at the Barrack Road/Freetown Road/Victoria Street traffic circle when he stopped in traffic and three men entered the back of his vehicle. He says he was forced at gunpoint to take the group to his father’s residence at Mile 8, George Price Highway where the trio searched the residence looking for a gun. They could not find one, so they took his vehicle and left him there.

The Crown was forced to throw in the towel and Justice Williams upheld defense counsel Yohhanseh Cave’s submission that his client Flores had no case to answer and must be let go. Two other persons were sought but never found in relation to the incident.
Young told local media at the time that she hoped her son’s killer, whomever he was, would find God and let go of the maelstrom of violence, and that all parents would stop neglecting their children and pay more attention to them, promising that, “what happened to Tyler…he was the calm before the storm and I am the storm and I am prepared to advocate for peace within this country.”
She has since started the Tyler Savery Foundation for activities involving families and young people.