US oil sanctions imposed on Venezuela as crisis escalate

“Sedi” to Belizeans, “Stay out of Sarstoon until the claim is solved” 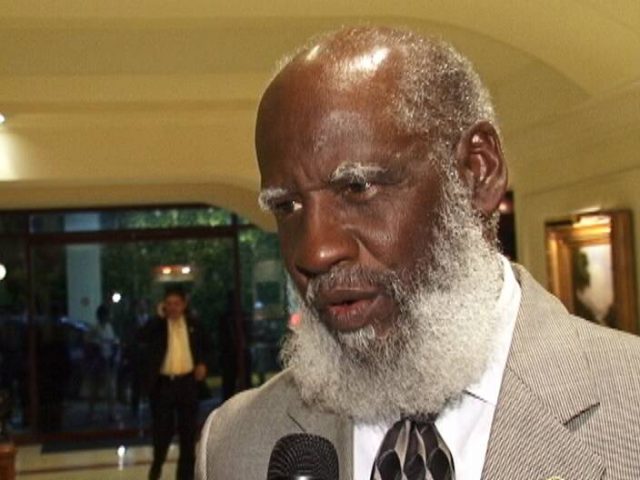 By BBN Staff: Minister of Foreign Affairs, Wilfred Elrington, once again, has called on Belizeans to stay out of the areas of the Sarstoon River which are known to have Guatemalan presence, until the territorial dispute has been settled.

Elrington, who has made this plea numerous times over the years, made it again yesterday, stressing that he believes Belize owns the area, but that the Guatemalans feel and respond differently to Belizean presence in the area.

Elrington, who has said publicly that “Belize and Guatemala have a relationship that is the envy of the world,” added that Belizeans have been using the Sarstoon freely from as far back as the 1930s, without any aggression from Guatemala, and that aggression only began recently, due to the excursions held by Will Maheia and the Belize Territorial Volunteers.