Kolbe inmate attempting to escape dies after being shot 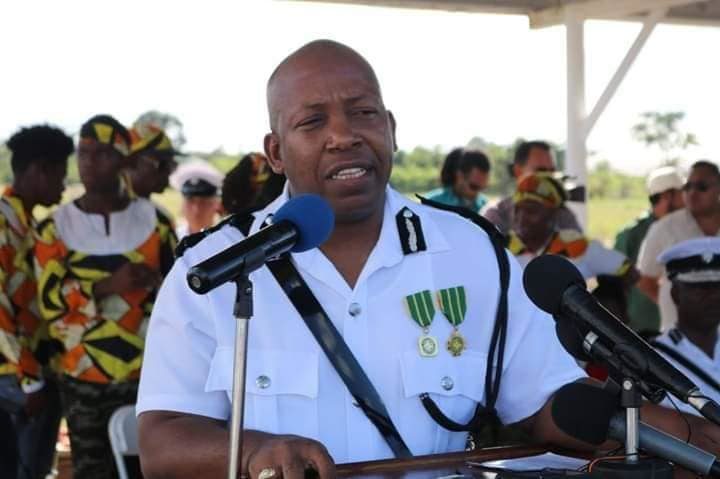 By BBN Staff: Seven female police officers have been brought up on disciplinary charges for having their hair in dreadlocks.

According to Channel 5, the officers Aleea Wade, Shantel Berry, Vanessa Kerr, Crystal Morales, Maria Grinage, and Sergeant Christine Avil, were given charge sheets for willfully disobeying Section 7 of the Police Standing Orders, which addresses issues of uniform and hairstyles of female officers. Additionally, Sgt. Avila is being referred to the Public Service Commission because of her rank within the department.

The officers are reportedly seeking legal advice on the issue.

Commissioner of Police Chester Williams had addressed the issue at the Department’s seminar for Women Police Officers during Women’s Month, and again earlier this month. Williams, who has on several occasions said that he is big on discipline within the department, said that the officers knew of the standing order prohibiting certain types of hairstyles for active duty before they became officers and as such cannot expect to be exempt from those rules.

” If they don’t agree with the rules of the police department then seek employment elsewhere. It’s period, full stop,” Williams said on the issue earlier this month.