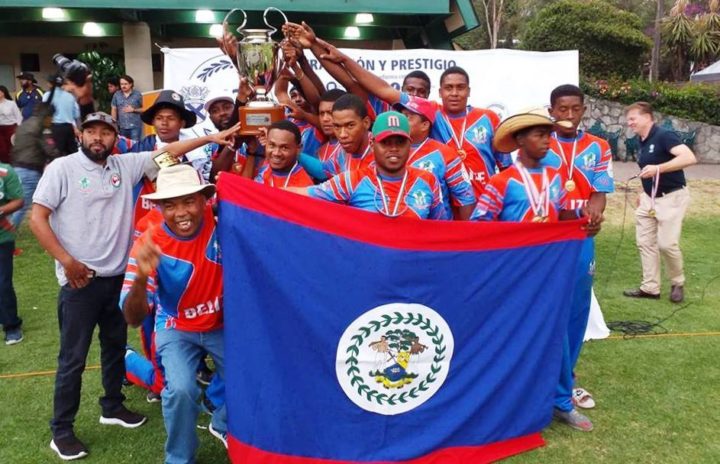 By BBN Staff: The Belize National Cricket Association (BNCA), has conveyed its congratulations to the Belize national team for winning the Central American Championships (CAC) 2019 tournament in Mexico City.

The team played in the competition from  April 25-28, in official T20’s games which are recognized by the International Council for Cricket (ICC). Apart from defeating Central American teams, Belize also defeated Marylebone Cricket Club (MCC), a club from England which had defeated Belize in the regular season.

The BNCA also outlined its plans for the future, which include competing against South American Champions to increase the country’s national ranking.

“To do this, the Association will be working with primary and secondary school children to further expose them to the game and have under 15 and under 19 competitions,” the BNCA said.

The association’s plans also include developing the Women’s National team, with several games lines up such as a friendly match with the women’s cricket team from Mexico, and participating in a game in Atlanta Georgia, USA, next year.