Village Council Associations: Say ‘Yes’ to the ICJ on May 8th 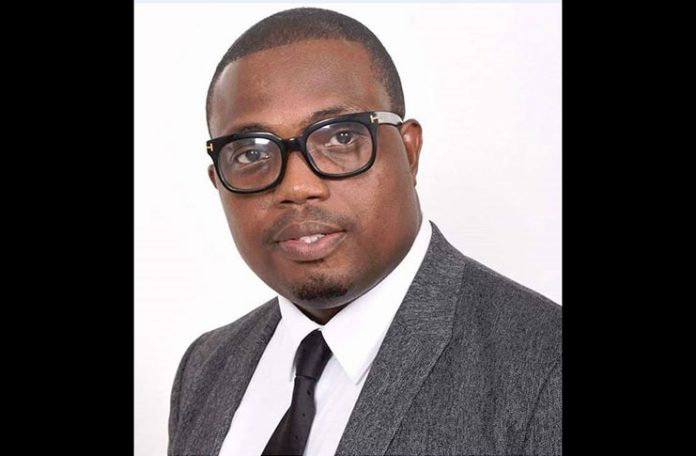 By Aaron Humes: Guyanese attorney Dexter Todd, widely experienced in civil and criminal justice, has agreed to represent accused murderer, kidnapper and extortionist William “Danny” Mason aka Rajesh Ouellette in his ongoing trial at the Supreme Court in Belmopan.

The news was first reported by the Guyana Chronicle via St. Lucia News Online.

The trial will continue before Justice Antoinette Moore on May 14.

Former attorneys Rachel Montejo and Herbert Panton withdrew a few weeks ago after difficulties representing Mason and his four co-accused in the murder by beheading of Pastor Llewelyn Lucas in 2016.

Before the trial was suspended the court heard from several witnesses including police which placed Mason, Terence Fernandez, Ashton Vanegas, Keiron Fernandez, and Ernest Castillo in the company of Lucas and two other pastors who had accompanied him to collect some money he was owed.

Mason was also shown to have the ear of prominent police officers and members of the community.