Explosion on a boat causes fatalities 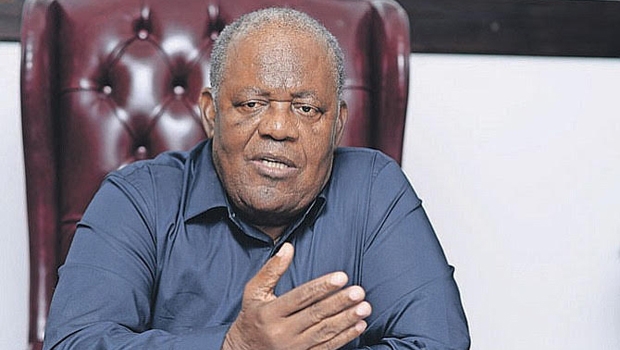 By BBN Staff: With the new date set for the national referendum on taking the territorial dispute with Guatemala to the International Court of Justice (ICJ), the Commonwealth Secretariat has redeployed its special Observer Group, which is tasked with ensuring transparency on referendum day.

The group, led by Hubert A. Ingraham, former Prime Minister of the Bahamas, is comprised of specialists from across the Commonwealth with backgrounds in election management, law, gender, civil society, media, politics, and academia.

The group is one of several special observer teams that will be present during the May 8 referendum.

The team had originally been deployed to Belize to be in country for the April 10 referendum, which was later shut down through a Supreme Court injunction applied for by the People’s United Party (PUP).