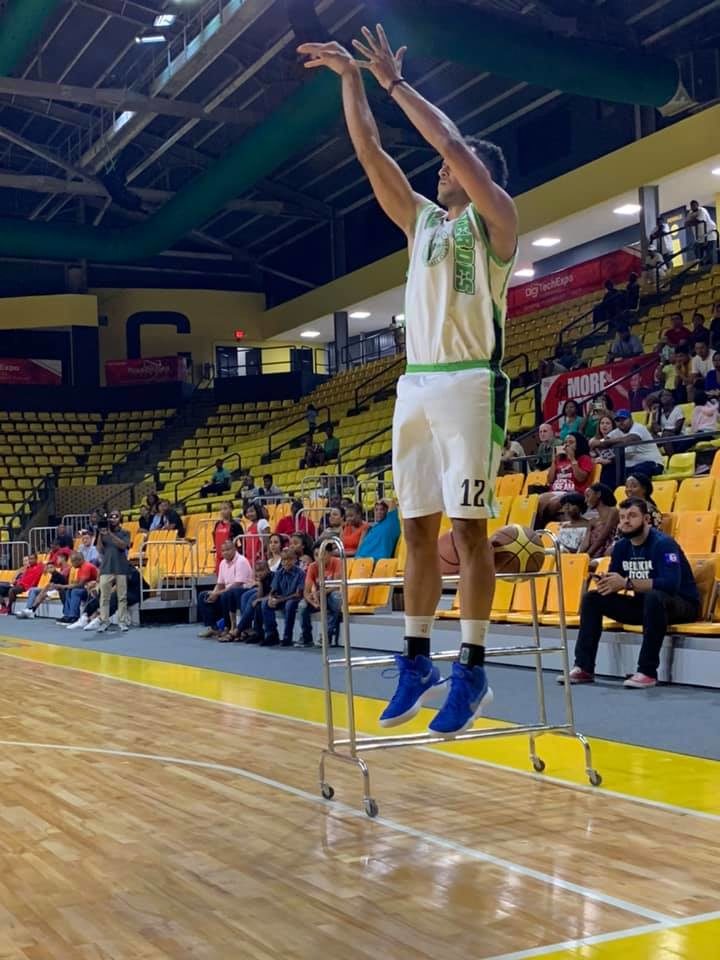 By Aaron Humes: Fans of basketball in Belize got some at times gritty but always thrilling action in the National Elite Basketball League playoffs this weekend as Verdes of Cayo and the Dangriga Dream Ballers forced decisive series enders next week.

Verdes returned Smart Belize Hurricanes’ upset in the West last week, 78-76, with a 76-74 win at the Belize Civic Center on Friday night in a game marked by tough, physical play and an unfortunate encounter between fans and head referee Melvin Pinelo that forced a lengthy stoppage. Three players – Brian White, Lisaney Lambey and Glency Lopez – had to leave the game due to injury in the first half.

Verdes opened as much as a ten-point lead in the second half but Hurricanes whittled away at it behind their star players Devin Daly, Eyan Rene, Tyrie Orosco, Akeem Watters, and a lift from a returning Glency Lopez. But Leroy Louriano sank the game-winning, season-saving dagger for Verdes with nine seconds left and Devin Daly’s final attempt hit the front of the rim.

Richard Troyer posted 22 points, 6 rebounds and 3 steals while MVP Kris Frazier tallied 19 points and 9 rebounds. Devin Daly was the top scorer for Belize Hurricanes with 20 points, 6 rebounds, 4 assists, and 4 steals while Tyrie Orosco had another huge game off the bench with 16 points and 8 rebounds. Eyan Rene finished with 13 points, 5 rebounds, 5 assists and 3 steals for the Hurricanes.

For San Pedro, Martavious Adams led all scorers with 23 points and 9 rebounds and Jihad Wright had 22 points and 6 rebounds.

Commentator Peter Lacey notes that fortune may favor Dangriga as San Pedro has lost back to back game 3s and three of their last four – and Dangriga has home court. Meanwhile, Verdes’ home court is also important as the number one seeds’ lone win in three attempts came at home. The Canes have won both of theirs.

But that’s why they will play the games, on Friday night, 9 p.m. at Sacred Heart Auditorium and Saturday night, 8:30 p.m. at the Chiste Garcia Auditorium in the Culture Capital. See you there!

(Our thanks to commentators Glenn Tillett, Karim Juan and Peter Lacey for statistical and other analysis for this story.)