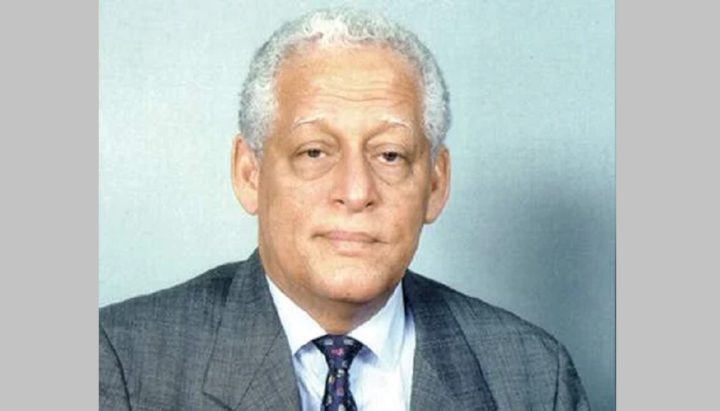 Sir Alister, 87, served as CARICOM Secretary-General from 1974 to 1977. Sir Alister was also appointed by Heads of Government as the Chief Technical Adviser to the Caribbean Regional Negotiating Machinery, which was the forerunner to the current Office of Trade Negotiations. He was also appointed to the West Indian Commission.

Current CARICOM Secretary-General Amb. Irwin LaRocque, in remarks at the opening ceremony of the Forty-Eighth Meeting of the Council for Trade and Economic Development (COTED) underway in Georgetown, Guyana, paid tribute to Sir Alister, and led the Meeting in observing a moment of silence.