Celebrate Nurses week with the KHMH 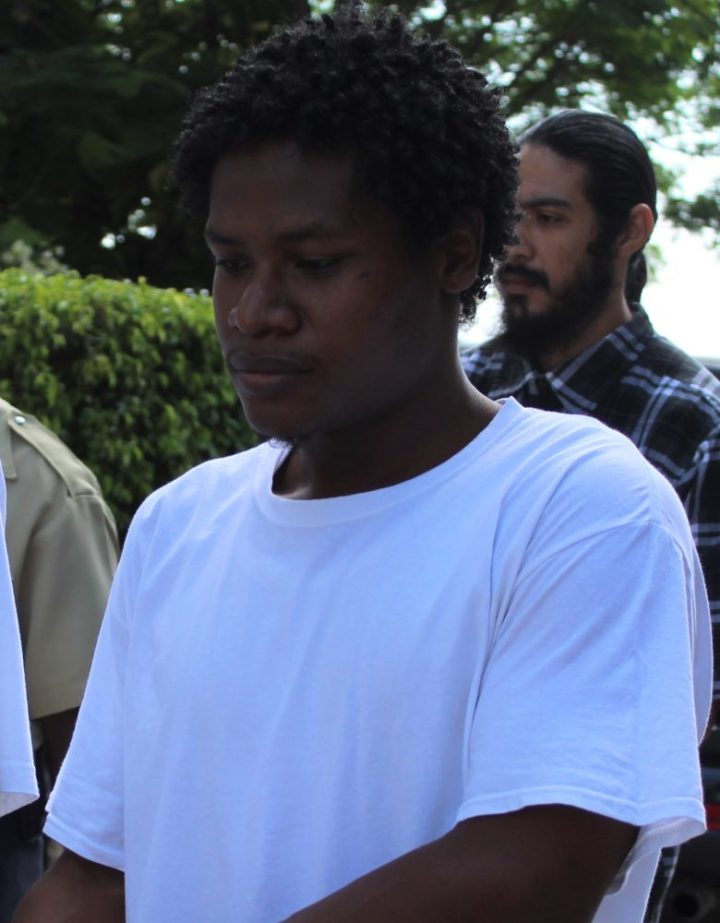 Andrewin was accused of shooting to death 21 year old Myrick Gladden on June 24, 2012, as he and his family were walking on Administrative Drive. His wife testified that she began hearing shots from behind them around 12:20 a.m.; she turned around and noticed that she had been hit to the left calf, while Gladden had fallen next to her on the ground and his brother-in-law, her brother, had run off uninjured.

She testified that a man she identified as Andrewin approached her with firearm in hand, causing her to freeze. Andrewin opened fire and she ran into a nearby yard. From her hiding place under a verandah, she witnessed Gladden being shot at point blank range in the back three times, under an arm, in the abdomen near the liver and in the chest. The shooter, she said, was Andrewin, who stood over him on the street.

Gladden survived in hospital long enough to identify Andrewin as his shooter to police.

The court denied a motion to end the case by Hector Guerra, attorney for Andrewin, on the basis of poor identification and called on Andrewin to answer the charge.

He gave an unsworn statement denying the charges but called no alibi witnesses.

The court has not announced a sentencing date but has ordered reports from the Central Prison and Community Rehabilitation Department and a victim impact assessment statement to be prepared for mitigation.