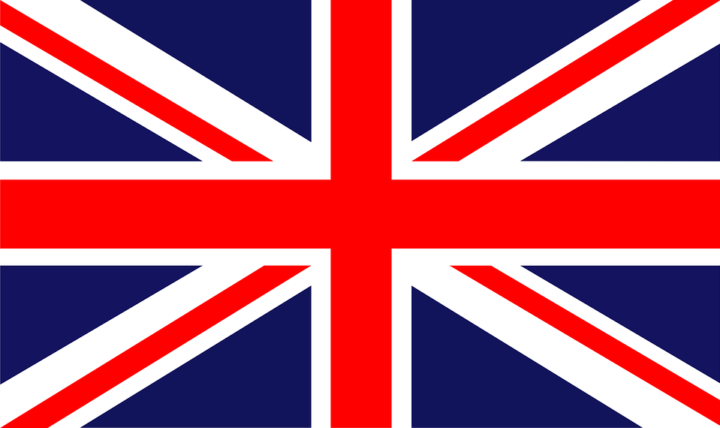 By BBN Staff: The United Kingdom has congratulated Belize on holding a successful referendum and the decision to take the territorial dispute with Guatemala to the International Court of Justice (ICJ).

“Through, at times, very lively and passionate debate, discussion, and deliberations, Belizeans confirmed that the ICJ route is the best way to resolve differences,” the UK said via a statement through the British High Commission.

The UK added that it supports the decision and believes that seeking legal clarity in the dispute will boost peace between the two countries. The country also emphasized that is has enjoyed years of friendly relations with Belize and reiterated its support for both countries as they try to resolve the dispute.

Yesterday, Belizeans voted in the historic referendum, choosing to have the ICJ make a final decision on the territorial dispute. The United States was among the first nations to congratulate Belize on the success of the referendum process.