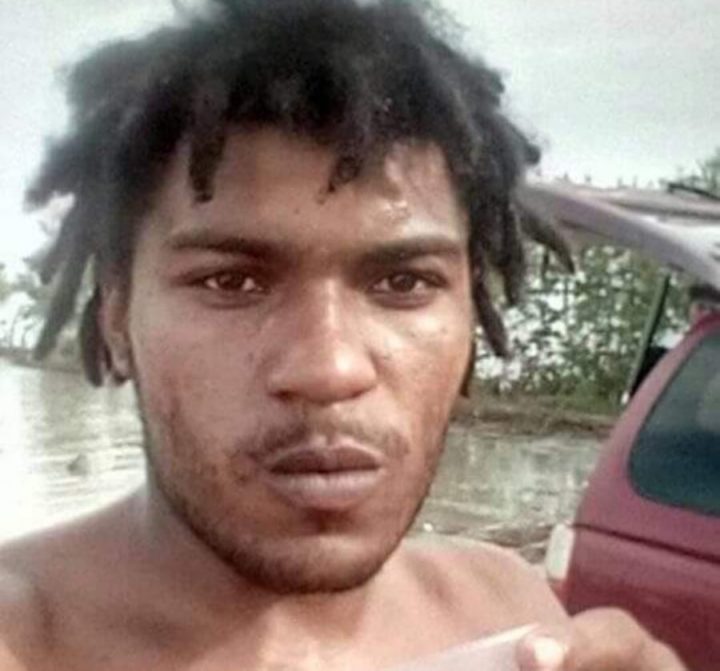 By BBN Staff: Denzel Flowers, 27, was gunned down in Belize City shortly after 7:00 on Saturday night.

He was standing in front of a business establishment on Central American Boulevard when his killer approached him.

Armed with a pistol, he released a barrage of shots which claimed Flowers’ life instantly.

Flowers is a relative of Karl Lamb, 38, who was also shot dead earlier this month.

The media asked police if the two murders were connected, however, authorities said no connection could yet be made.

Instead police revealed that a year ago Flowers had a conflict with another relative, over which he had been the recipient of several threats.

While police attempt to establish a motive and bring his killer to justice, they revealed that only five minutes before he was fatally shot, Flowers was frisked by police.