Police: Man, 22, shot in his yard in Belize City 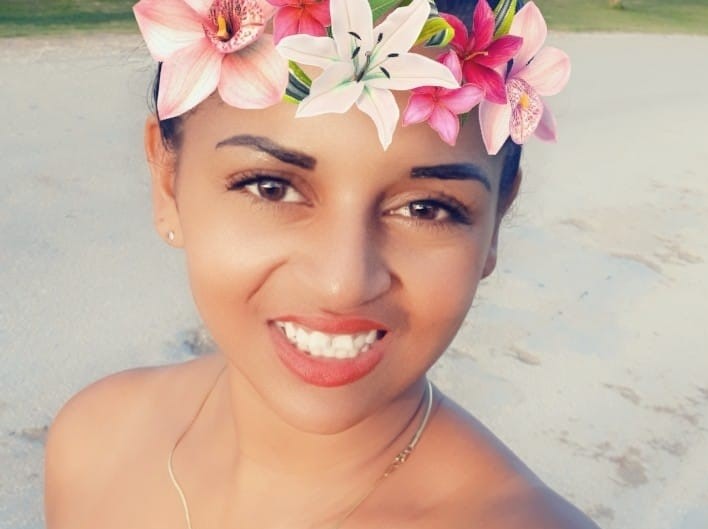 By BBN Staff: A woman is dead and another is detained by police after a stabbing in Corozal Town on Sunday night.

According to police, just before midnight Sunday Ana Villanueva, 19, was socializing at a residence on 4th Street North.

That was when Zeina Armstrong rode a bicycle near the residence and uttered insulting words against her.

About fifteen minutes later she returned while Villanueva was walking home.

That was when Armstrong attacked her with a knife.

Villanueva was stabbed once to the upper left chest and tried to run away but collapsed near 10th Avenue.

She was transported to the Corozal Community Hospital where she was pronounced dead.

Armstrong has since been detained and the murder weapon, a three inch knife is in police possession.

According to police, the deceased and the accused have a history of dispute but there was never any formal reports made.