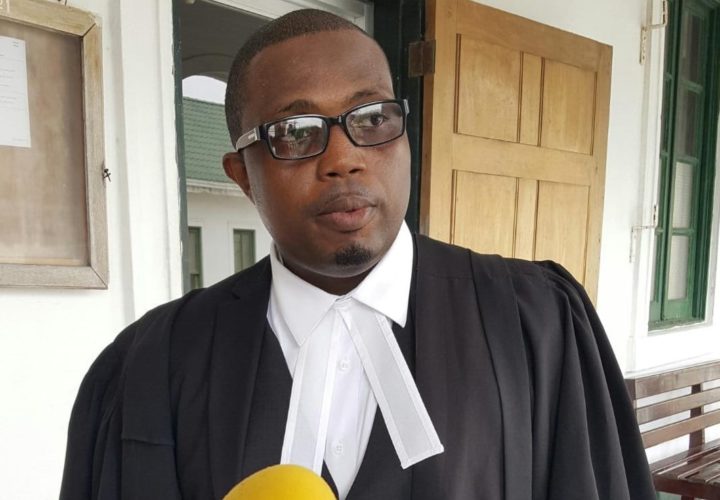 By BBN Staff: Dexter Todd, the attorney brought in from Guyana to represent accused murderer William “Danny” Mason is now able to practice law in Belize after he was called to the bar.

Todd appeared before Chief Justice Kenneth Benjamin, being called up by long-time attorney Hubert Elrington. Outside of court, Todd told the media that he had not received the evidence against his client or had the opportunity to be fully briefed on the facts of the case, but hopes to get the information soon.

“I am for fairness, to ensure that my client is given a fair opportunity,” Todd said.