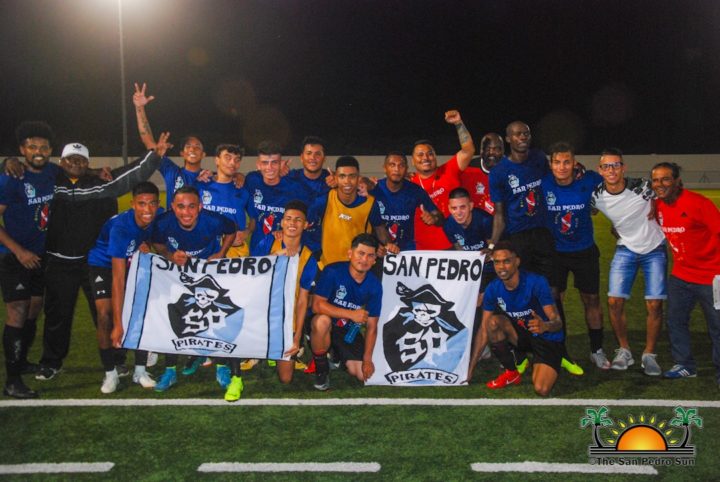 The Ambergris Caye club overpowered the defending champions, 2-0, on Saturday to win the championship series by 2-1 on aggregate.

Saldivar, a former Sports Minister and Belmopan area representative, said on social media that the island’s residents and fanatic supporters of the Pirates “absolutely deserved this victory” and commended the community’s efforts to rally behind the side. He added that support for sports is “the way forward to strengthen communities and save lives.”

The San Pedro Pirates team was formed in 2017 and succeeded the short-lived San Pedro Seadogs.

The Bandits are overall season champions on aggregate record and will represent Belize in the CONCACAF League.