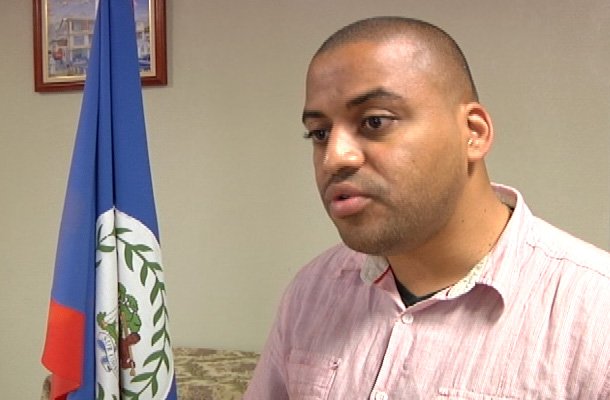 By BBN Staff: In six weeks, the United Democratic Party (UDP) will hold a convention to decide who will be the party’s standard bearer for the Caribbean Shores division in the 2020 general elections, and three candidates have entered their name into the race.

Former City Councilor Leila Peyrefitte, Senate President Lee Mark Chang, and former Caribbean Shores Area Rep. Santiago Castillo will be mobilizing their machinery in the relatively short space of time, in an effort to be the party’s push for victory in the area, following Darrell Bradley’s loss in the 2015 general elections.

Prime Minister Dean Barrow told the media this week that the decision to go with the three candidates for the convention was taken at a National Party council meeting, and that Bradley was aware of the decision and was “very gracious” in stepping aside and allowing for it to happen. Barrow noted that Bradley was the obvious choice for the candidate in the area, given he was the only one that applied for the candidacy during the last elections, but since he had never solidified his position this time around, it was something that needed to be done.

Bradey had lost the division to the People’s United Party’s Kareem Musa by a margin of only 56 votes in the last election.