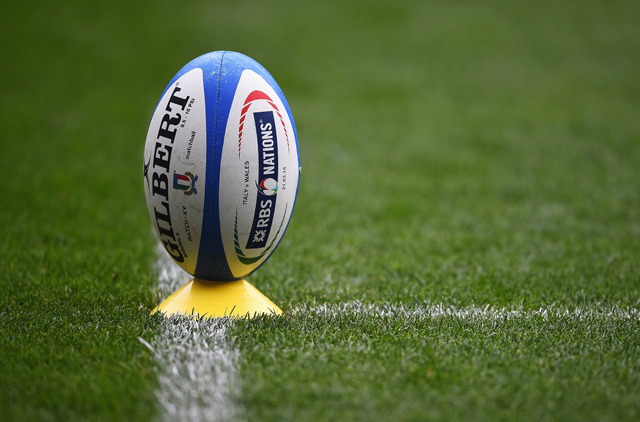 By Aaron Humes: It all started with a ball and curiosity, says Tony Gillings.

The rugby union enthusiast, instructor and chief referee told us this afternoon that five years or so ago, he was walking around with a rugby ball, similar in shape and size to an American football but distinguishable by its rounded ends as opposed to the sharply-ended football.

Asked by curious children what he was holding, he took the opportunity to show them the finer points of the rugby game, played in various formats around the world.

Now, Belize has sent its first national team to a regional championship, the recently concluded Central American championship where it placed third of five in the male category and is hosting national tournaments and making plans for expansion – even dreaming of Olympic gold.

Gillings said the nervous, excited national rugby sevens side (the Olympics-sanctioned version compared to the fifteen-member sides) stood up to the likes of Guatemala and El Salvador for bronze. It is the first step, he said, to qualify for major international tournaments and eventually the Olympics to be held in Paris in 2024.

Their game continues to be honed in the National Inter-District League competition, whose second round for 2019 takes place at the Norman Broaster Stadium in downtown San Ignacio beginning at 9 a.m. Sunday, May 26.

Hosts San Ignacio will welcome their fellows from Orange Walk, Belize City, Hopkins, Ladyville and Belmopan as well as guests from BATSUB and the national side.

Rugby sevens plays faster than the full version with amended rules and a more relaxed atmosphere. The recent regional champion pok-ta-pok (Maya pelota) team will be on hand for a demonstration of its game. Entrance is free.

There are plans to expand the game to the south. Gillings has been responsible for training coaches, linesmen, and assistant referees and calls on all Belizeans to support this growing sport in Belize.