St. Luke takes to the streets in protest of violence 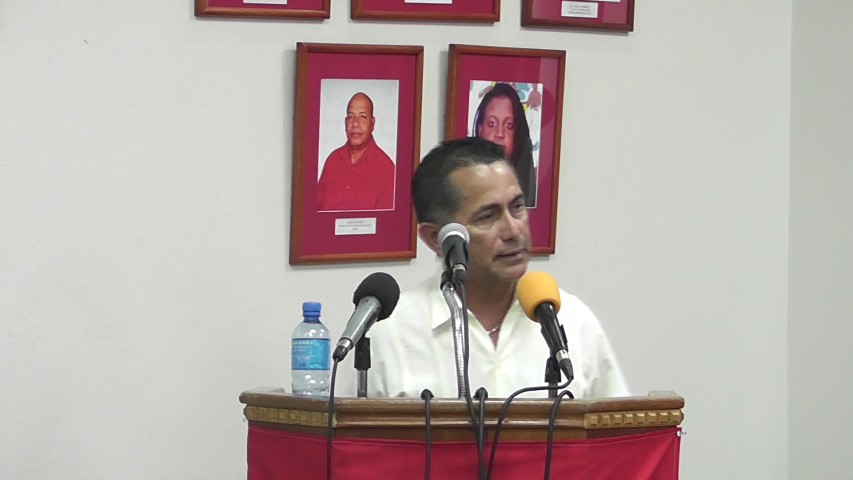 By BBN Staff: Former Caribbean Shores Area Representative, Santino Castillo, has withdrawn his bid to be the United Democratic Party (UDP) Standard Bearer for the constituency.

Castillo made the announcement this week following a conversation with Prime Minister Dean Barrow, in which Barrow said he would be supporting former City Councilor Leila Peyrefitte for the post.

“As I told the P.M., I was his Minister of State during my time in Government and there is no way I can run in a Convention without his endorsement and unequivocal support,” Castillo told Channel 7 News.

With the convention six weeks away, and Peyrefitte receiving the support of the Prime Minister, it remains to be seen what will become of the other candidate, Lee Mark Chang, who resigned from his post as

President of the Senate to offer himself as the Standard Bearer.

Chang’s post at the Senate was immediately filled by Darrell Bradley, who had been the party’s Standard Bearer for Caribbean shores but lost in the 2015 elections to the People’s United Party’s Kareem Musa.