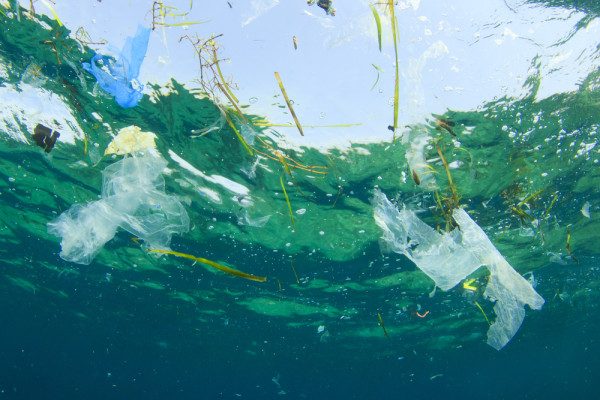 By Aaron Humes: Government and conservation officials from Belize and the United Kingdom are collaborating on a £6 million (BZ$15.3 million) project seeking solutions to the issue of littering in our maritime areas, specifically with regard to plastics and waste management.

A Commonwealth Litter Program (Clip), funded by the British Department for Environment, Food and Rural Affairs (Defra), was established as part of the Commonwealth Clean Ocean Alliance (CCOA), launched at the April 2018 Commonwealth Heads of Government Meeting (CHOGM) held in London. Scientists and government officials will be working together to tackle this issue in communities across Belize and the Commonwealth.

Belize is the third country to receive support through CLiP and the team will bring their experiences from the first phase of the programme, which took place in the two South Pacific island nations of Vanuatu and Solomon Islands. During the first phase the CLiP team set up scientific monitoring of beaches, trained local scientists to use new laboratory facilities and recovered 15,000 items of litter.

Belize’s Environment Minister Omar Figueroa and his British counterpart, Thérèse Coffey, jointly committed to working together on the issue through the Commonwealth Clean Ocean Alliance.

“Protecting our marine environment is a global challenge which requires global action. The Commonwealth Litter Program (CLiP) is a fantastic opportunity to train scientist worldwide, eventually building capacity in the international fight to tackle marine litter.”

Cefas and Coastal Zone Management Authority Institute (CZMAI) scientists have begun taking samples of water and sediments to test for microplastics and on Monday 20th May representatives from government and community groups met to discuss how to share findings from the program.

Scientists will be in country until the end of July, working with local colleagues and stakeholders to monitor litter, clean beaches and raise awareness of actions which can be taken.

A final conference in July for wider Caribbean stakeholders will summarize findings and share potential solutions for the region, and wider CLiP activities other Commonwealth countries around the world.

Beyond July, as the program expands to other parts of the world, networks will be developed to ensure that any further ideas can be shared back to the Caribbean for consideration.