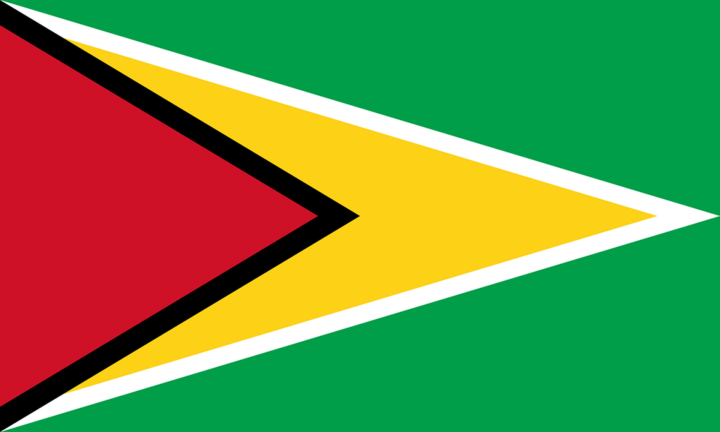 By BBN Staff: The Caribbean Community (CARICOM) has commended Guyana’s significant contribution to the fight against climate change as the country marks its 53rdAnniversary of Independence on 26 May.

“Guyana’s seminal contribution to the furtherance of the global battle  against climate change through the preservations of its forests has gained widespread acclaim and is just one of the many areas in which the country has earned international renown, ” expressed CARICOM Secretary-General, Ambassador Irwin LaRocque.

LaRocque also pointed to Guyana being an integral part of the regional integration movement from its inception, symbolized by its hosting of the Headquarters of the Caribbean Community.

Guyana is observing this year’s anniversary under the theme “A united Guyanese are we at 53”.

The theme celebrates the essence of nationhood, as such unity could only propel the citizens to unlocking further the vast potential of their country, the Secretary-General noted.