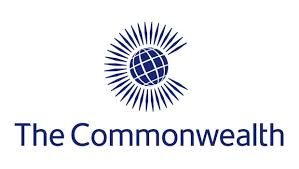 By BBN Staff:  Formerly known as Commonwealth Day, May 27 is being observed in Belize as Sovereign’s Day 2019 in lieu of May 24.

The national public and bank holiday celebrate the organization of 54 independent or sovereign states under the British Monarchy.

Belize joined the Commonwealth in 1981 and is known as a constitutional monarchy.