Are electric cars feasible for Belize? 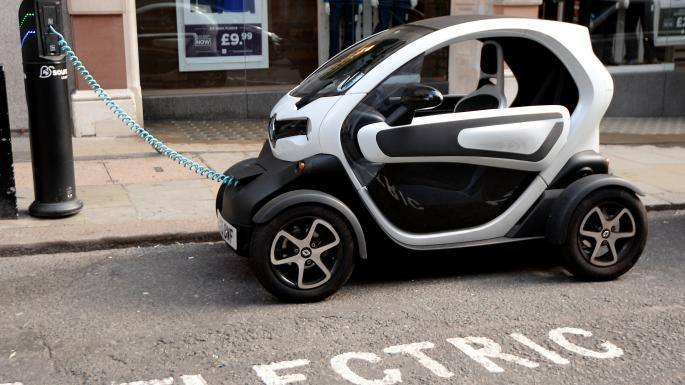 By BBN Staff: Would bringing electric cars into Belize to reduce the country’s carbon emissions work out? That is one of the questions that specialists from the United Nations Climate Change Secretariat (UNFCCC) were in the country this week to discuss.

Janak Shrestha program officer at the UNFCCC told Breaking Belize News that bringing in electric cars is one of several options open to governments in an attempt to lower carbon emissions, and is one that the Government of Belize is also considering.

“In terms of barriers, these technologies are new to this country. So if we want to talk about electric vehicles then we need to talk about charging stations,” Shrestha said.

He stressed that infrastructure would be a major barrier in terms of bringing electric cars to Belize. The government will also have to make considerations as to the demand for energy that the shift would bring to the national power grid, the scale of implementation for electric cars, and the financing that will be needed to make it possible.

He added that it would be a worthwhile venture, given the government’s commitment to reducing carbon emissions by 20 percent by 2030, noting that the shift would come with the additional benefit of reducing local pollutions in the long term, as the demand for more vehicles increases due to population growth.

Shrestha was speaking to members of the transport sector at a two-day workshop hosted by the UNDP and the National Climate Change Office, where he discussed technologies that could help bring Belize’s carbon emissions down and opportunities to source the funding needed to implement those technologies.

“It’s not about why Belize is taking these actions in terms of the carbon share is very small. It is an opportunity for Belize to show that ‘See, being a small country are serious about climate change because we have implemented these technologies.’ That can help to pressure the other countries into doing their part,” Shrestha said.