Hurricane season is here, NEMO is ready – are you?

Premium going up, Diesel going down 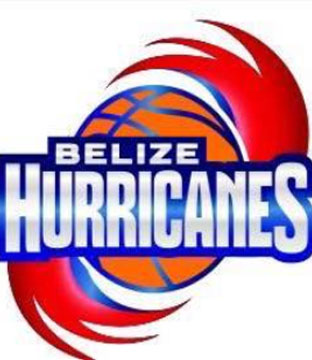 By Aaron Humes: Facing elimination and on the brink of the Atlantic Hurricane Season, the Smart Belize Hurricanes asserted themselves and forced a first-ever game 5 in the NEBL final series with an 83-74 Friday night win at the Civic Center.

Now it is winner-take-all at the San Pedro Auditorium, and the Tigersharks go in knowing that the home team has won all games in the series thus far.

It was another back and forth game with San Pedro leading by 4 at the half. Hurricanes responded with renewed energy in the second half and pulled away late.

With the series now tied at 2 – 2, the decisive game 5 now heads back to San Pedro to see who will be crowned 2019 NEBL Champions. After the game, awards will be handed out to the champions, along with the Finals MVP award and $20,000 first place cheque. See you there!