RoundUp and All Glyphosate Formulations are NOW Restricted-Use 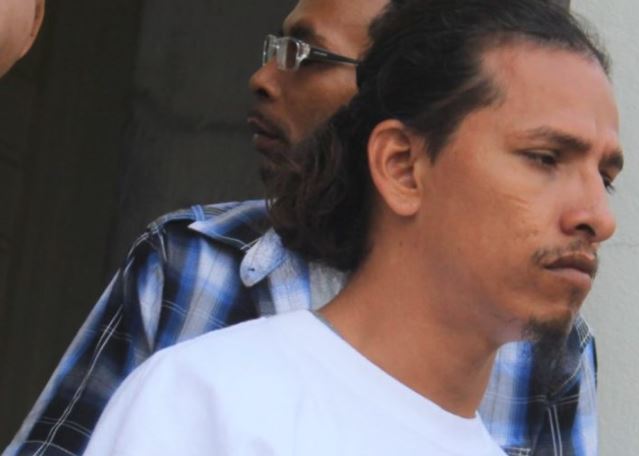 By Aaron Humes: Already imprisoned on a separate offense, 30-year-old Carlos Coronado of Pine Street, Dangriga, was informed this morning that he is not getting out of jail anytime soon.

Coronado was scheduled to appear in a drug trafficking case before Magistrate Emmerson Banner in March for an offense reported in August of 2017. But he could not be located and so the trial was held in his absence.

Coronado was found guilty of trafficking 2.53 pounds of marijuana in Belize City and jailed for three years. He was also ordered to pay a fine of $10,000 forthwith and having failed to do so, would spend another three years in jail, concurrent to his current term.

Coronado also has another drug trafficking case pending in Belize City which has been adjourned for July 24 pending trial.