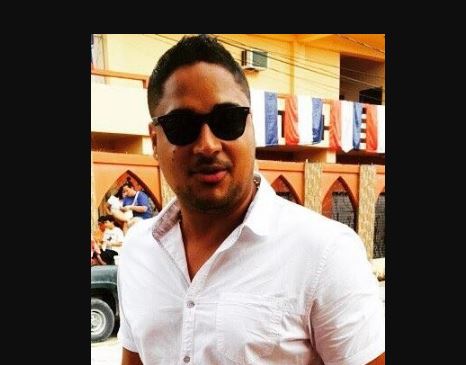 By BBN Staff: Andre Vega testified in the Supreme Court yesterday for the case involving a $400,000 compensation approved to him by his father’s former ministry for a land near the Haulover bridge in Belize City which was already owned. Vega and Land Commissioner Wilber Vallejos both testified before Justice Courtney Abel and the prosecution.

Government is seeking to recover the $400,000 which was approved as compensation by the ministry of Andre’s father, former Minister of Lands Gaspar Vega. The matter caused a stir in 2016 when it became public that Andre Vega and Sharon Pitts had both been sold land which was already owned by other individuals, with the ministry’s knowledge yet they were compensated large sums for lands they paid a fraction of the cost for.

In Andre Vega’s case, the land in question was reportedly sold to Hilmar Alamilla for $2,500 who then sold the land to him for $15,000. When the ministry realized that there were duplicate titles for the land, the ministry entered into a settlement agreement with Andre Vega to compensate him $400,000. GOB has been unsuccessful in trying to recover this sum, leading to Wednesday’s proceeding.

Andre Vega’s attorney told the media there was no evidence of hustling and said that the matter presented to the court focuses on the validity of the settlement agreement, not on the alleged impropriety and perception of corruption which has defined this case.