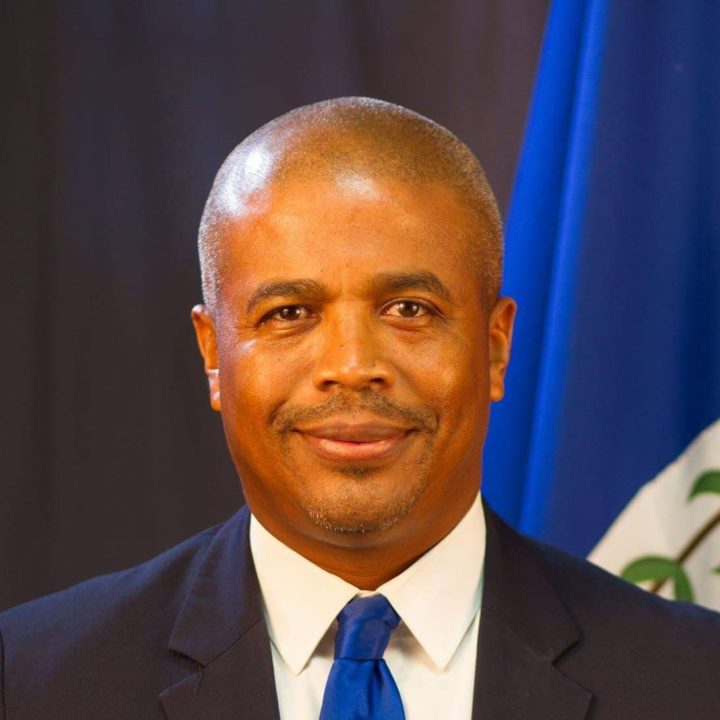 By BBN Staff: Yesterday Belize City Mayor, Bernard Wagner, fired off a press release in response to recent statements made by Minister of Health, Pablo Marin.

Marin had referred to the Mayor as ‘a kid who was acting childish for a sweet’.

This “sweet” appears to be equipment for health and fitness.

The statement notes that all the PUP mayors were excluded from the handing over ceremony for the equipment although they had signed off on it since last year.

Why were all the Mayors invited to sign an M.O.U if the recipients were to be selected by the Minister of Health?

What factors were implemented to decide which Mayor would be exempt on the day that the equipment was distributed?

Why was the matter not handled internally so that all parties involved could be informed and able to address the media with a unified understanding of the events that transpired?

The statement concluded by acknowledging the vigorous work done by the Belize City Council and asking for a unified government that works for all.