Man, 47, lucky to be alive after being chopped to the forehead

Father, 28, charged for death of his 2 month old son gets bail 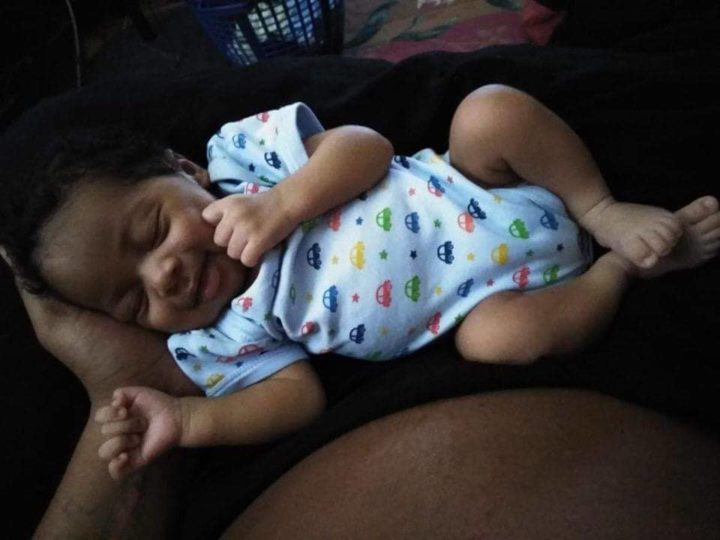 By BBN Staff: Troy Banner, 28, accused of allegedly killing his two-month-old son Thevane, was arraigned in court in Belmopan on Thursday and despite objection from the prosecution, was granted bail.

Banner was charged with a single count of manslaughter for the death of baby Thevane. An autopsy revealed that Thevane died of injuries consistent with ‘battered child syndrome’, including fractures to the head and back as well as head trauma.

Banner’s attorney, Hurl Hamilton, argued that his client was entitled the right to presume his innocence until proven guilty. Banner was ultimately granted bail in the sum of $10,000 plus two sureties. “It is unfortunate that a child has died. We cannot get away from that fact but who is responsible is yet to be determined,” Hamilton told the media.

Thevane was rushed to the Western Regional Hospital on Saturday after he began experiencing difficulty breathing. Doctors tried to assist the child, but baby Thevane eventually succumbed to his injuries. The matter is still under investigation.