Another accused gang member in court 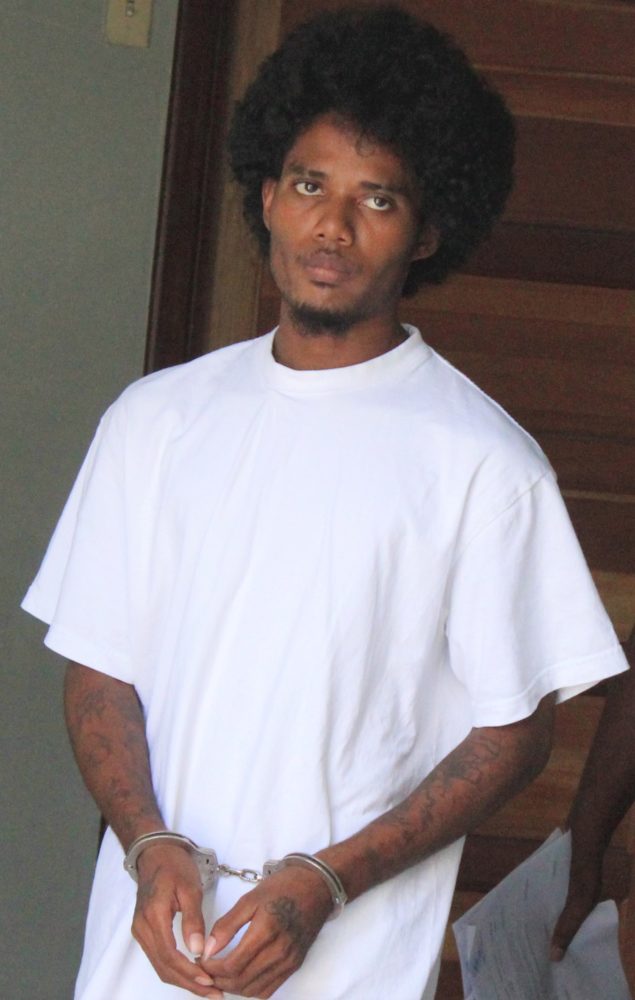 By Aaron Humes: Marvin Anthony Philips, 20, is behind bars after being accused of being a member of the George Street Gang (GSG).

Philips was represented by attorney Leeroy Banner and pleaded not guilty before Senior Magistrate Aretha Ford this morning.

Attorney Banner complained that his client had yet to be provided with disclosure to establish the facts police will rely on against his client. But the court could not offer bail and Philips was remanded to prison until August 9, 2019, unless he tries for bail at the Supreme Court.

Charged last Friday were four other accused GSG members, two of whom are allegedly tied to the smaller subset known as “Afghanistan Clique.” Banner, who represents Shane Harris, Henry Cornejo, Jovan Clare, and James Matthew Palacio, has challenged the case in court and a ruling is due on Wednesday.