What’s killing the fish down south? 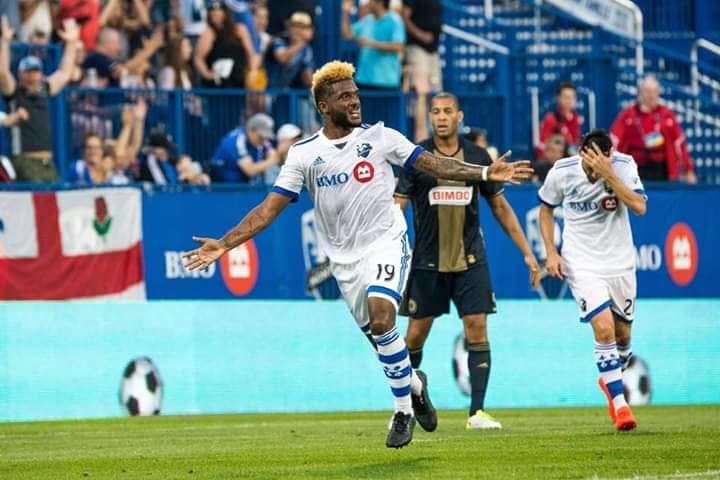 Salazar appeared in 12 matches with the Rio Grande Valley FC Toros this season.

His eight goals are tied for fourth-most in the USL Championship, and he has averaged nearly a goal per 90 minutes played this year.

From 2016 to 2018, Salazar played for the Montreal Impact. He attracted favorable attention when he scored a goal for the Impact during a pre-season friendly match against D.C. United. He signed his first MLS contract days later.

Salazar also represents Belize on the international level and has earned 12 caps for the Belizean National Team, including three in the 2013 CONCACAF Gold Cup and five in the 2017 Copa Centroamericana.