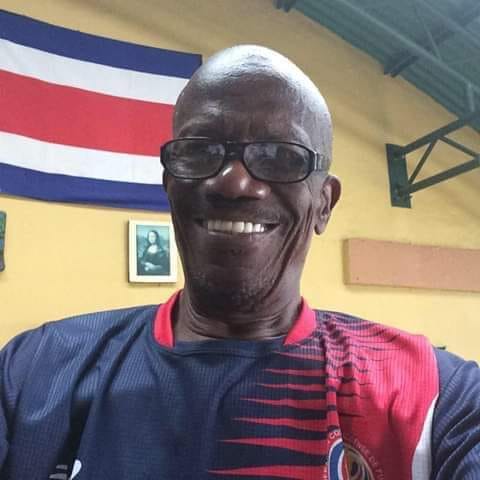 By Aaron Humes: Belize’s Premier League football champions, Belmopan Bandits, are turning to a familiar name to try to get over the hump of the CONCACAF League first round, a date with Costa Rican heavyweights Deportivo Saprissa.

Coach LeRoy Sherrier Lewis of Costa Rica is a former Belize National Team head coach who, in 2013, led Belize to qualify to that year’s CONCACAF Gold Cup in the United States.

Training for the Bandits began on Monday, June 10 under the stewardship of Coach Sherrier Lewis who will be assisted by regular Bandits coach Kent Gabourel, a five-time Premier League champion coach.

For the first time in their CONCACAF League participation, the Bandits will open at home against the Deportivo Saprissa, popularly referred to as the “Purple Monsters” at the Isidoro Beaton Stadium on July 31. The return match will be held a week later. The winner will then play against Aguila F.C. of El Salvador in the next round.

In a social media post announcing his arrival, Coach Sherrier Lewis commented that “our opponents will be no walkovers: they are the winningest team in Costa Rica and placed third at a FIFA World Club Cup tournament (2005)”.

Coach Sherrier Lewis wrote: “We want [to] shock the world this time, but we need your total support along with the private and public sectors. I had a meeting with Mr. Jesus Castillo Sr. and he promise that he will give us his total support with our young and talented player, Norman Anderson… We have enough time to get the job done, but we cannot do it alone…!!”

Anyone wishing to support an individual player can contact manager Kenneth Budna or Candelaria Saldivar-Morter.

As stated by Coach Lewis the Bandits journey in this CONCACAF tournament is not only for the Bandits, but is for each of us, and for Belize.