A new vision for the south: third-party pledges to change the status quo

Two cops on trial for manslaughter 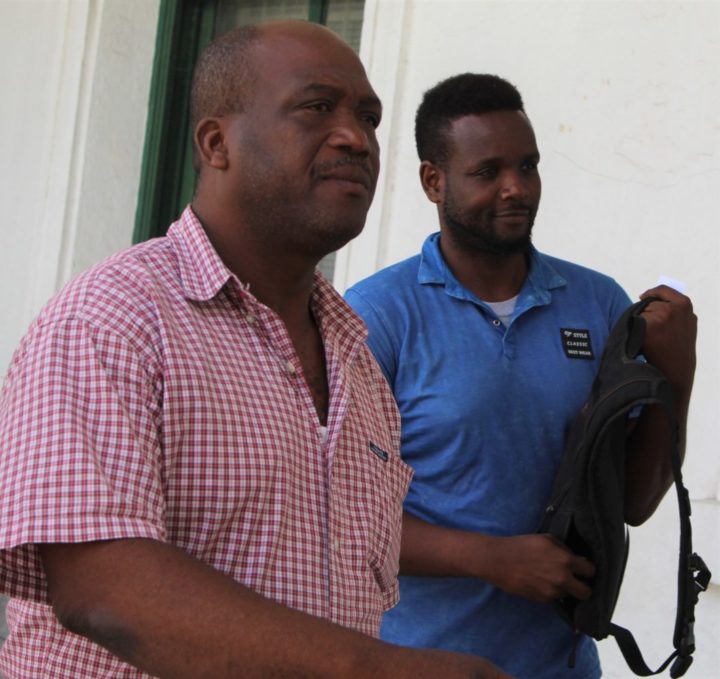 By Aaron Humes: Four years ago, a teenager detained by police over an alleged burglary died in their custody on the island of Caye Caulker.

His father said he had been with his son on the morning of June 8 around 10:00 a.m. when police came to detain him.

Sotz’s parents recounted before the court how they were informed of Hilberto’s death: his father got the news while at work; his mother was informed at home by two officers including one of the accused, Corporal Nunez.

At the health clinic, the doctor told Sotz’s father that his son was already dead when he got to the clinic. He observed swelling to the throat area and that he was wet over his body.

Sotz’s mother said she had last seen her son earlier in the day in high spirits. The next time she saw him, he was lying dead on a bed, his neck showing marks she had never seen before. The officers who spoke to her said Hilberto had died from “breathing problems,” but his parents said he was generally healthy before his death.

Both parents identified Corporal Leonard Nunez in court, but Mr. Sotz called defendant King “Leon,” a name he reportedly goes by, and Mrs. Sotz said she did not know the name of the taller officer who came with Nunez to her house to make the formal announcement of Hilberto’s death.

The trial continues on Thursday, June 13.