Ministry of Immigration will be closed for Public Service Day 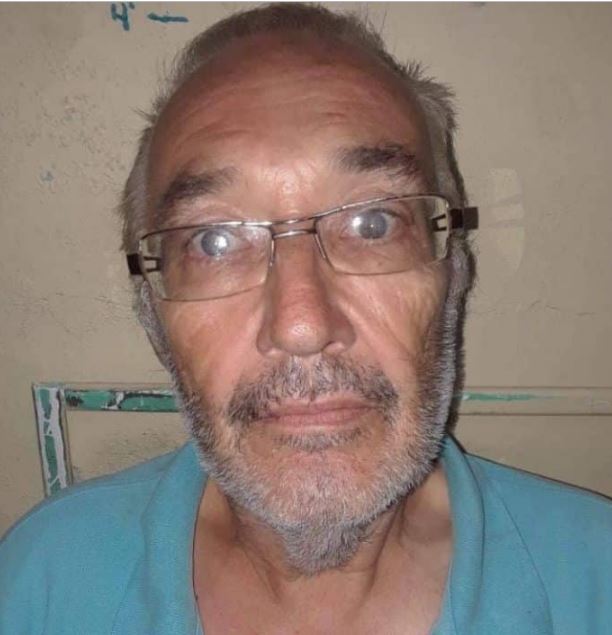 By Aaron Humes: British national Roger Wallis, 63, was this week denied bail a third time ahead of his planned trial in the Supreme Court.

Wallis, charged with attempted kidnapping, appeared before Justice Antoinette Moore with attorney Hurl Hamilton. The primary concern for the office of the Director of Public Prosecutions represented by Portia Ferguson, is that Wallis remains a risk to flee the jurisdiction.

Hamilton argued that his client is seeking to become a permanent resident of Belize and holds property here.

But having been committed to trial at the end of May, Justice Moore ruled there was, in her view, an increased likelihood of absconding due to the grave charges and penalties he faces, not to mention that his accusers are witnesses and could be interfered with.

In September of 2018, Wallis is accused of attempting to abduct in a white van in Belmopan a trio of siblings, a boy, and two girls. The attacker first offered the children a ride, and when they refused, tried to grab the boy, only for the girls to intervene and fight him off.

Wallis was previously denied on the same grounds. He is to appear in the Supreme Court in October.