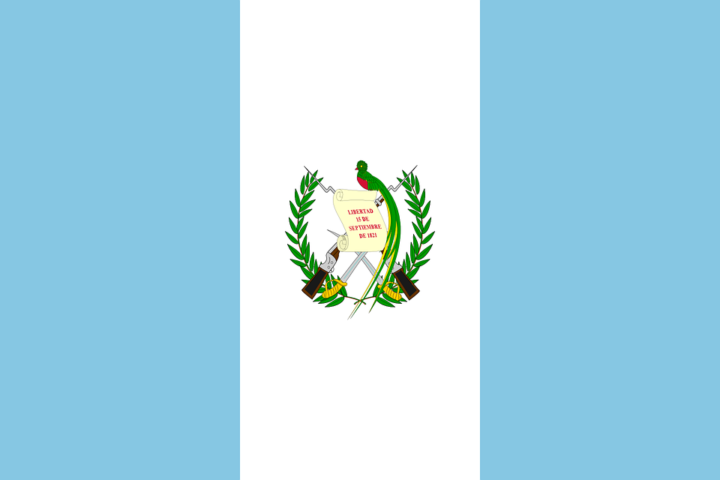 By Aaron Humes: Votes are being counted in Guatemala tonight after a day of voting for a new president and vice-president. New members of Congress, local mayors and members of the Central American Parliament are also being voted in. In this election some 8.15 million voters are eligible to cast ballots, including Guatemalans living abroad.

With two hours of counting complete in more than 21,000 polling stations , the early leaders for the presidency are Sandra Torres of the National Unity of Hope party and Alejandro Giammattei of the Vamos party, according to the Guatemala Supreme Electoral Tribunal and Prensa Libre newspaper,

Torres, who has part-Belizean heritage, is making her third run at the presidency. In 2015 she came in as the runner-up to Jimmy Morales. She has benefited from two of her closest rivals – Thelma Aldana and Zury Rios, who were both barred from running by the Constitutional Court. Thelma Aldana is the former Attorney General of Guatemala and Zury Rios is the daughter of late coup leader and military ruler Efrain Rios Montt.  Torres herself was disallowed from the race by the Constitutional Court in 2011 as she was married to former President Alvaro Colom. Torres later divorced the former president to run her own campaign and meet the requirements of the Constitutional Court.

Giammattei, a doctor turned chief of the prison system, is making his fourth run for a different party and came fourth in the first round of presidential elections last time. According to the BBC, he is quoted as saying that if he is elected he will build “a wall of prosperity” to keep Guatemalans from migrating to the US. In order to lessen the disparity between the rich and the poor, he wants to attract more foreign investment to Guatemala by strengthening the protections granted to private property.

A total of 19 candidates are running to succeed Jimmy Morales, who cannot run for a second term. The elections come on the heels of both Belize and Guatemala acceding to the International Court of Justice (ICJ) to determine “any or all of Guatemala’s claims” to Belize’s territory, with the new President expected to oversee that process.

Guatemalans elected Morales, a surprise winner in 2015, to fight institutional corruption, but voters say not much has been done. There is ill feeling over Morales’ treatment of the UN-backed anti-corruption commission CICIG, which was backed by Aldana but opposed by others such as Giammattei.

If no presidential candidate wins more than 50% of the vote, as expected, a run-off election has been scheduled for 11 August between the two frontrunners.

Belizeans in general did not like Jimmy Morales’ approach to the unfounded Guatemalan claim, particularly to his stance on the Sarstoon river, his public relations stint to include the map of Belize as a part of Guatemala, and his overall comments regarding the unfounded claim.