Three men to face trial for the murder of Paul Jex 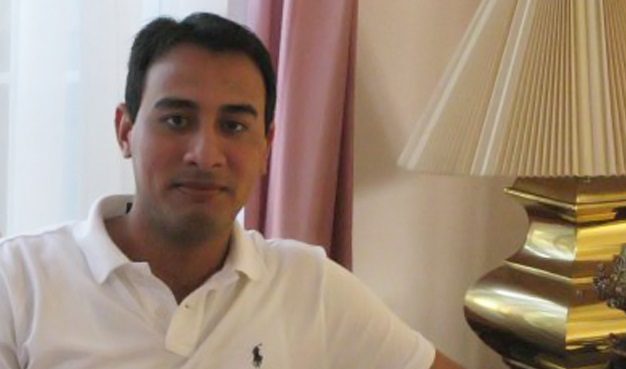 By Aaron Humes:On Friday in the Court of Appeal, incarcerated sex offender Bert Vasquez was denied the opportunity to introduce new evidence in his appeal against his conviction in 2018 for forcible abduction of a then-16-year-old minor seven years earlier.

Vasquez is serving consecutive sentences of ten years for forcible abduction, sexual assault and harm and four years for attempted rape in a second case. He maintains his innocence.

Representing himself, Vasquez sought to press the court to grant a new trial based on a television interview given by his accuser to Channel 7 News in 2012, where she recounted the attack.

In court, she had testified that in May 2011, when she was 16, Vasquez forced her to get into his vehicle in Belize City. She said that he then drove her to Ladyville, where he assaulted her, humiliated her, and forced her to perform sexual acts on him at gunpoint.

Vasquez denies this and argued to the judges that there are multiple inconsistencies between the television report, what she told the police, and the witness testimony she gave in 2017. Asked why this evidence was not part of the original 2017 trial, he said that he and his attorney didn’t have time.

Director of Public Prosecutions Cheryl-Lynn Vidal, responding, insisted that the appeal court is not the proper place for the kind of issue Vasquez was seeking to introduce and that nothing stopped him, in her view, from obtaining the television transcript and recording. She added that in her view, the inconsistencies referred by Vasquez are “minor” and not strong enough to impeach the accuser.

The panel turned down the application and adjourned the appeal to a future session of the Court.