Upcoming symposium to challenge what you know about child abuse 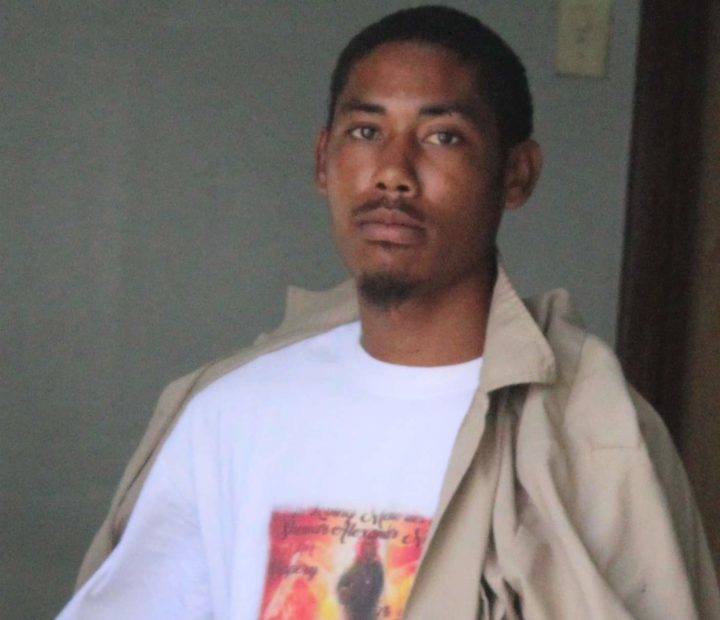 By Aaron Humes: Charles Foreman of Pickstock Street, Belize City took advantage of a lapse in concentration by police to take care of some urgent business which they had refused to let him do when they picked him up on a charge of common assault.

But he was spared a heavy penalty and may yet walk away from the original charge entirely.

Foreman told Magistrate Emmerson Banner that he had gone out to buy at a nearby shop when police picked him up on a report of assault by his partner. When he asked the arresting officer to allow him to quickly go home and get his five-year-old son to his aunt while he was detained, the officer refused.

While held in the Queen Street Police Station – about a five-minute walk from Pickstock Street – Foreman noticed no one was paying him any attention, so he simply walked out, went home for his son and took him to his aunt, then headed back to the police station.

Conscientious dad he may be, but in any way leaving police custody is a charge of escape from lawful custody, to which he pleaded guilty and was fined $300 by Magistrate Emmerson Banner to be paid by July 15.

As for the original charge, his partner was expected to drop it and he was released on bail of $300 until July 19.