Team of chefs represent Belize in Taste of the Caribbean 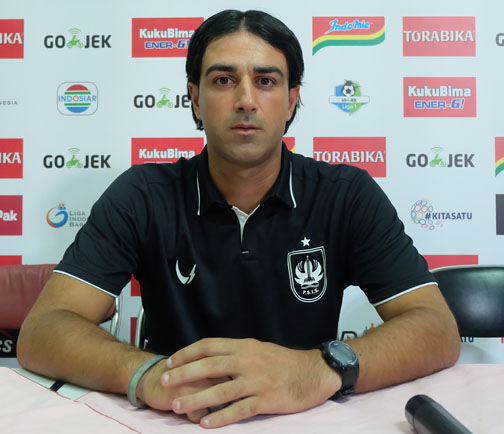 By BBN Staff: The Football Federation of Belize (FFB) announced, this week, that it has hired a new coach for the Belize national football team.

Italian coach, Vicenzo Alberto Annese, comes with a wealth of experience not only as a former international player but also as an international coach. The FFB explained that Annese has a Union of European Football Associations (UEFA) Pro license, which allows him to coach football at the highest levels and has served as head coach for senior teams internationally. He also has experience coaching in youth Italian academies and clubs.

The FFB also said that it will formally introduce Annese at a press conference this Thursday, where the federation will also be sharing updates with respect to the technical staff, and the football development plans for the national team.

The FFB also thanked outgoing coach, Palmiro Salas, for his work during his tenure. Annese’s appointment became effective as of Monday, June 17.