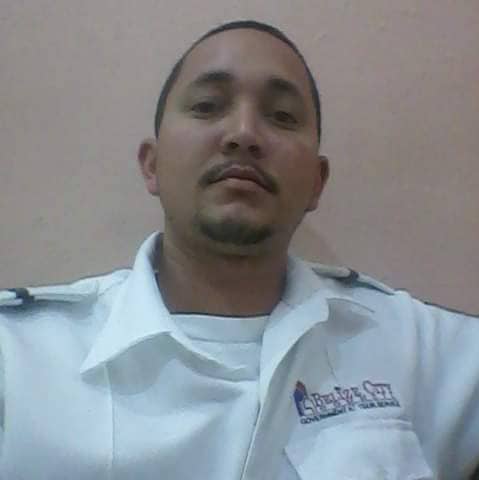 By BBN Staff: Jacinto Luna, 31, reported that he was kidnapped and a rental he was driving was stolen by bandits.

However, instead of detaining any suspects, cops detained him. Assistant Superintendent of Police, Alejandro Cowo, revealed that he was interrogated because his claims have been filled with “inconsistencies.”

Luna had reported to authorities that he was in a Toyota 4 Runner rental on Princess Margaret Drive at 3 a.m. That was when men he believed to be cops in military uniforms pulled him over and conducted a search. Thereafter, the men drove off in the rental after tying him up inside the car. He was unable to see them and only knew that they were driving for a long time.

The vehicle then stopped and he was thrown out on the Hummingbird Highway. Thereafter without any injuries, he was able to hitchhike to the Belmopan Police Station to make a report.

An investigation is ongoing