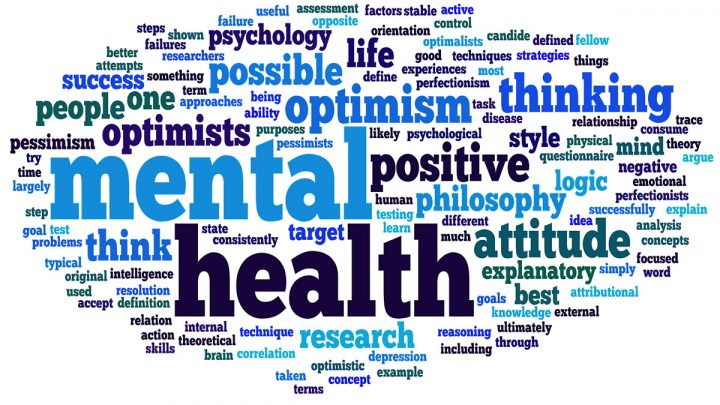 When I was growing up in Belize the people that had mental problems were not treated with any respect and that is still happening today. Our government need to educate our people about mental illness to reduce this disrespect. If the government does not educate our people about this disease, then many of our citizens will continue to disrespect and mistreat our citizens with mental illness. I believe that mental health education will be beneficial to all of us to change this attitude. Most of us have at least one person in our family who suffers from a mental illness and we are aware of the pain and suffering that it brings to our families.

A sad experience that I had with mental patients was when I use to go and play football at MCC Grounds. I walked from Freetown Road through Kelly Street to get to the field. To my left was the mental hospital that everybody in the city called; “Crazy House”. The patients with mental problems could be seen through the mesh wire fence walking around in the compound. Some children would curse the mental patients, throw stones and other items at them and laugh. This was done constantly and willfully for no reason. I told the children to stop but they kept on doing it. One of them said to me, “Deh da crazy people”. I witnessed this more than once when I walked to the football stadium.

At that time in Belize’s history, this hospital was the only mental institution in the entire country of Belize, where most mental patients were hospitalized. I knew of some families who had relatives with mental problems staying in their homes. These families did not want the stigma of having a mental patient associated with them. Some of these families were considered to be in the upper class among Belize families. When people would talk about a person with mental problems in Belize they would say, “He or she comes from a crazy family”. To them not only was the person suffering from a mental illness but other members of his or her family as well. There was no confidentiality kept on these mental patients and Belize have a small population to find out how people are related to each other.

Once a person in Belize know a person’s last name, they could easily tell who was that person’s immediate family members. Belize’s population has grown to about 400,000 people but people can still tell who most people are related to.  After I left Belize I was told that the Mental Hospital in Belize City was moved from the city to Rockville. Then as time went by it was moved again to Belmopan city. This facility is not large enough to house all the people in the country of Belize with mental illnesses. Due to this when people with mental illness start to act up, the family members call the police and they would come and use excessive force to restrain, arrest and imprison them. People with mental illnesses are not criminals and should not be imprisoned because this is a gross human rights violation.

The time has now come for Belize to have a Psychiatry Department in all its hospitals with a full staff to accommodate our mental patients. These facilities should also have doctors, nurses and technicians to serve their needs. There should also be new proposed legislations passed to punish people who abuse our citizens with mental illness. A person with a mental problem walking around without treatment, poses a great risk to his or herself and other citizens in our society. Almost every week there is an article in the Belize news, about a mental patient being harmed or harming somebody. There are more incidents where they are being harmed and abused that were never reported, as opposed to them harming somebody. Solving this problem is to the overall benefit of our people and nation.