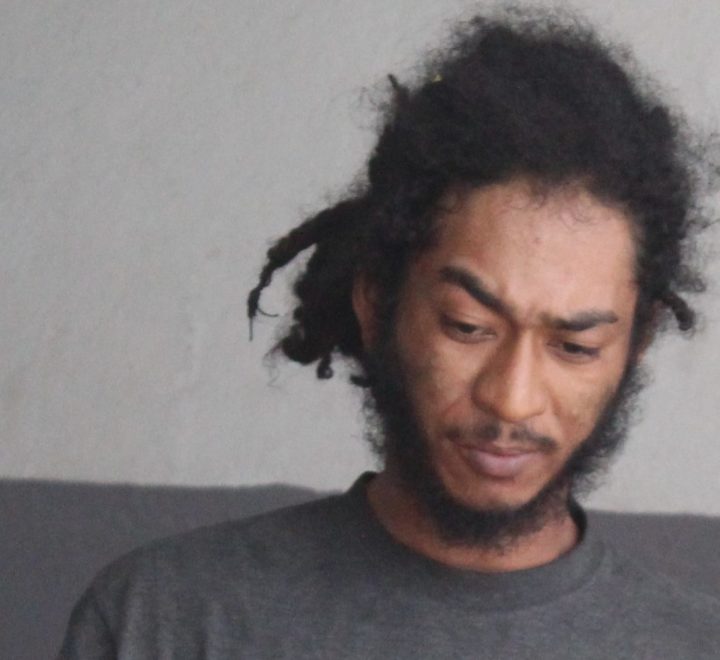 By Aaron Humes: Marlon Casey, 24, of Ladyville, was arraigned Wednesday for a stabbing reported to be the result of a marijuana sale gone sour.

Casey appeared before Magistrate Michelle Trapp on charges of attempted murder, use of deadly means of harm and dangerous harm with a deadly instrument (a knife) on Abraham Leslie.

Due to the nature of the offenses, no bail could be offered to Casey and he was remanded into custody at the Belize Central Prison until August 19, 2019.

Our sources say that on Monday, Casey went to buy marijuana from Leslie, but when he got it he claimed the amount was too small and demanded his money back.

Leslie allegedly refused and came after  Casey with a knife. They struggled and Casey apparently took away the knife and nicked Leslie with it.